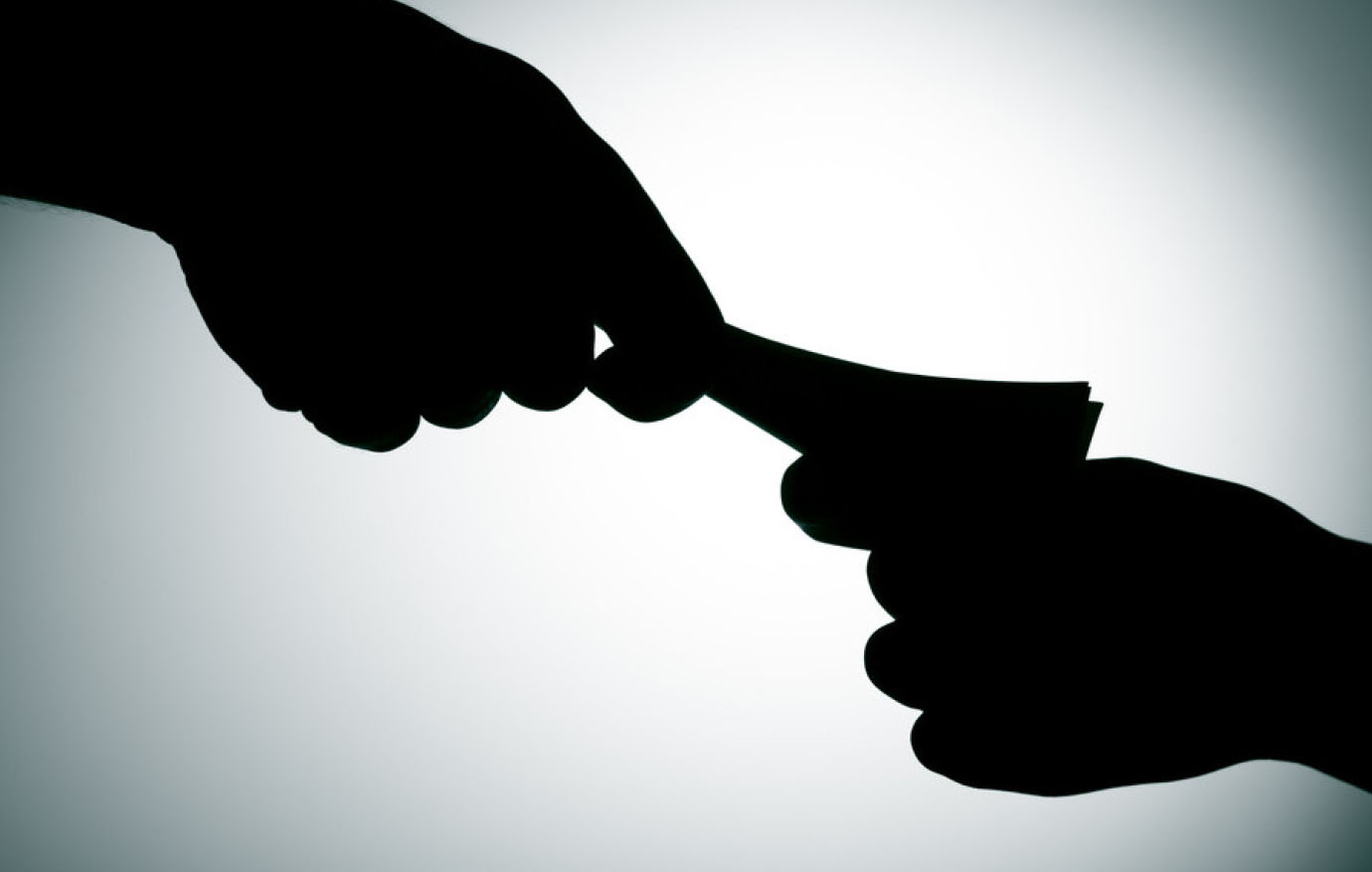 PESHAWAR, 14 October: Peshawar Senior Superintendent of Police (Operations) Sajjad Khan has sacked a policeman after surfacing of a video in which he was accepting bribe from a citizen.

Police said a video of a constable of Phandu Police Station, Imran accepting bribe had gone viral on the social media few days ago. The SSP took notice of the matter and dismissed the constable after charges against him were proved. Meanwhile, Gulbahar Police Station Sub-Inspector Karam Ilahi has been demoted to the rank of head constable on charges of accepting bribe.

Sajjad Khan said negligent and corrupt officials will be punished, while those performing their duties with honesty and showing good performance will be rewarded.