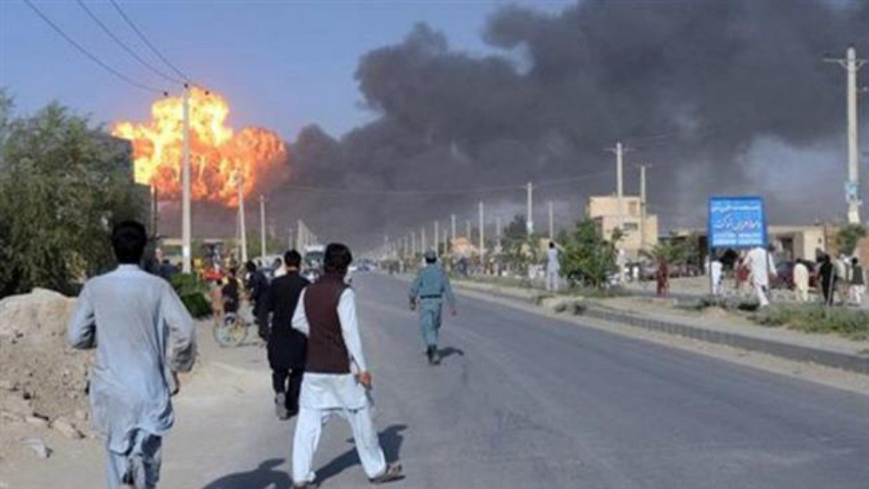 KABUL: Around nine people, including seven policemen, were killed in a car-bombing in the Khair Khana area of capital Kabul on Thursday afternoon, officials said.

The target of the bombing was supporters of Balkh Governor Atta Mohammad who attended a gathering at the hotel and were coming out of the hall when the blast took place. Ten more people, including seven policemen injured in the blast.

Najib Danish, spokesman for the Ministry of Interior (MoI), told Pajhwok Afghan News the blast took place at 1:30pm in front of Naveen hotel. He confirmed it was a car bomb.

Attiqullah, an eyewitness, said to Pajhwok two blasts had taken place one outside the hotel and another inside, he added the casualties may increase.

Pajhwok reporter from the site of the blast reported that police cordoned off the area and no one was allowed to enter.

There was no immediate claim of responsibility for the blast.