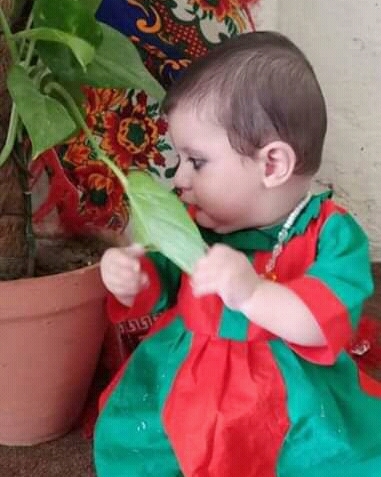 The polio case surfaced in 16-month-old Anam in Bana Manji village in Serai Naurang tehsil of Lakki Marwat. The Emergency Operation Centre officials said Anam fell ill on 16 December, 2018 after which her father Afzal Khan took her to hospital. Doctors at the hospital suspected symptoms of polio in the girl and advised for medical tests. Samples of the girl were sent to the National Institute of Health, Islamabad. The results of the tests were received on Thursday evening which confirmed that the little girl has been affected by poliovirus.

The family members of Anam said she was administered anti-polio drops seven times. However, they said, she missed the anti-polio injection which may be the reason of this tragic situation. Polio is a contagious viral disease that in its most severe form causes paralysis, difficulty in breathing and sometimes death.

Focal Person to Prime Minister Imran Khan Babar Atta confirmed that another polio case has surfaced in Lakki Marwat. He said that samples of the child were collected during December 2018, therefore, the case belongs to 2018 polio case tally.

Despite difficult circumstances, Pakistani officials are hopeful to completely eradicate polio from the country in the year 2019. In 2014, 306 polio cases were reported in Pakistan, while in 2018, the number has been brought down to nine cases, which is a marked improvement.