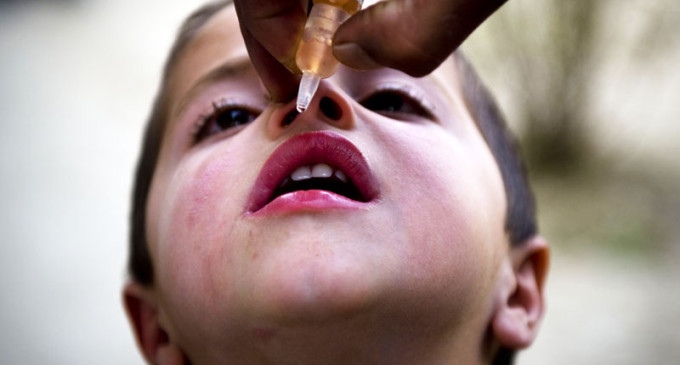 Khyber Pakhtunkhwa Health Department, about 4.5 children up to five years of age will be administered anti-polio drops.

Polio teams will also be available at railway stations, bus stands, Afghan camps and other public places to ensure administering anti-polio drops to each and every child.

Similarly in Balochistan, more than 1.7 million children up to five years of age would be administered anti-polio drops during the campaign. The government has also made special security measures for security of polio teams.