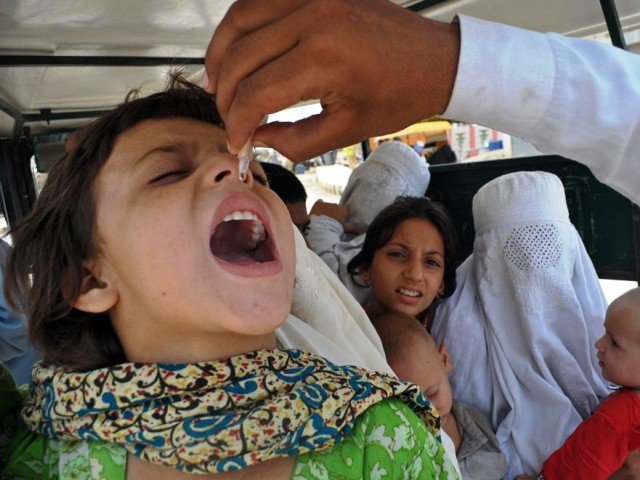 CHARSADDA, 22 December: The polio vaccination campaign, which was suspended over security concerns on Wednesday, resumed on Thursday.

Police in Shabqadar had arrested few suspects on Wednesday who confessed that they had made plan to target polio teams in Charsadda. All the polio vaccination teams were called back from Charsadda after that development.

Polio workers had also confirmed that they were called back from their duty on Wednesday. However, district police chief Sohail Khalid had denied suspension of the campaign in Charsadda.

The vaccination campaign is continuing in the whole Charsadda district today (Thursday).