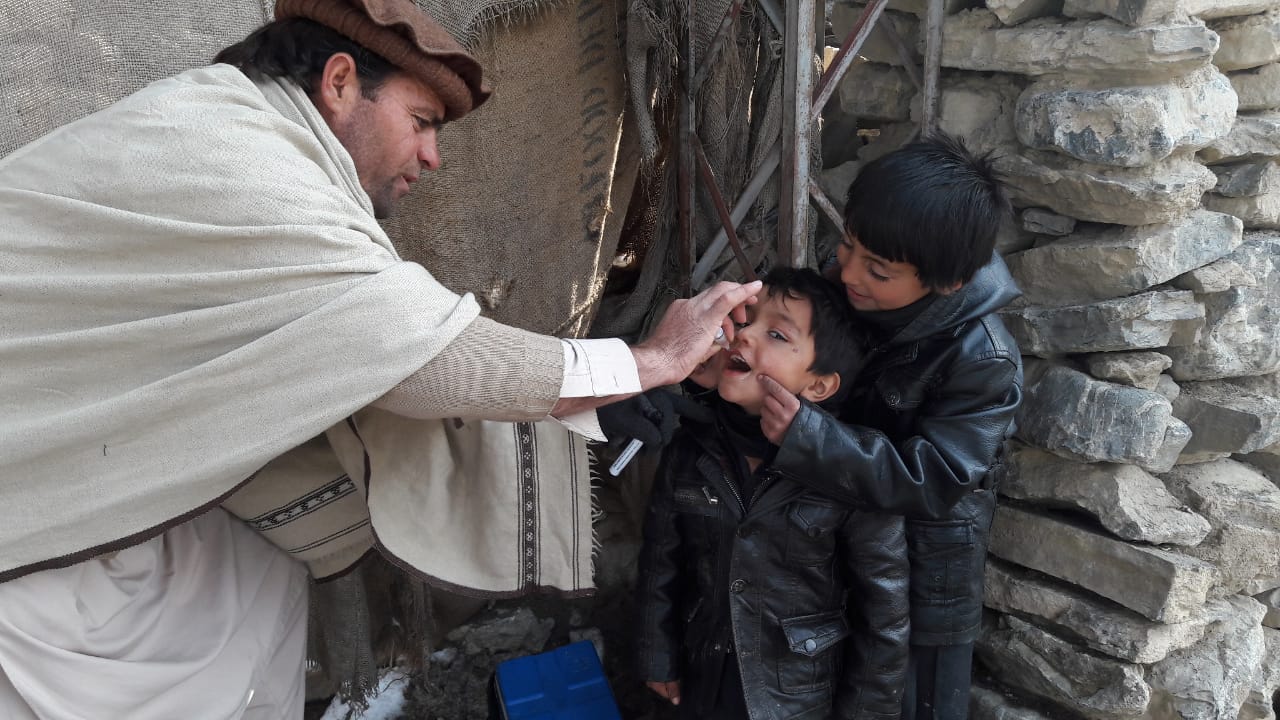 PESHAWAR: A three day oral polio vaccination (OPV) campaign will kick off in the tribal districts from tomorrow (Monday) with increased focus on vaccinating every child in Bajaur and Khyber tribal districts.

Three anti-polio campaign will be carried out under the supervision and security provided by district health officers, deputy commissioners, and security forces, which will be followed by catch-up of missed children and surveillance.

Total of 896,205 children below the age of five years will be vaccinated with only oral polio vaccination in seven tribal districts by 4,084 teams, comprising 3,777 mobile teams, 215 fixed teams and 92 transit teams.

Programme Manager EPI/PEI Dr Iftikhar Ali said there will be increased focus on vaccinating every child, especially the children on the move, in the tribal districts, particularly Bajaur and Khyber, as two polio cases from Bajaur and one from Khyber have been confirmed since last anti-polio campaign in September 2018. He said enhanced efforts have been planned for improving the quality and increase monitoring in Bajaur and Khyber districts during this campaign.

Dr Iftikhar Ali said virus is still in circulation and could strike to harm any unimmunised child. “Parents and caregivers, especially those who are on travel, should be cautious as only hope of saving their children from lifelong paralysis is anti-polio drops administered by polio workers, who come to knock on your door, available at nearby health centres and  administer vaccine to children on the move at transit points,” he said.

“We are striving to achieve the goal of zero polio case in the tribal districts which would only be possible if we succeed to vaccinate each and every child for stopping the transmission of polio virus,” he added.