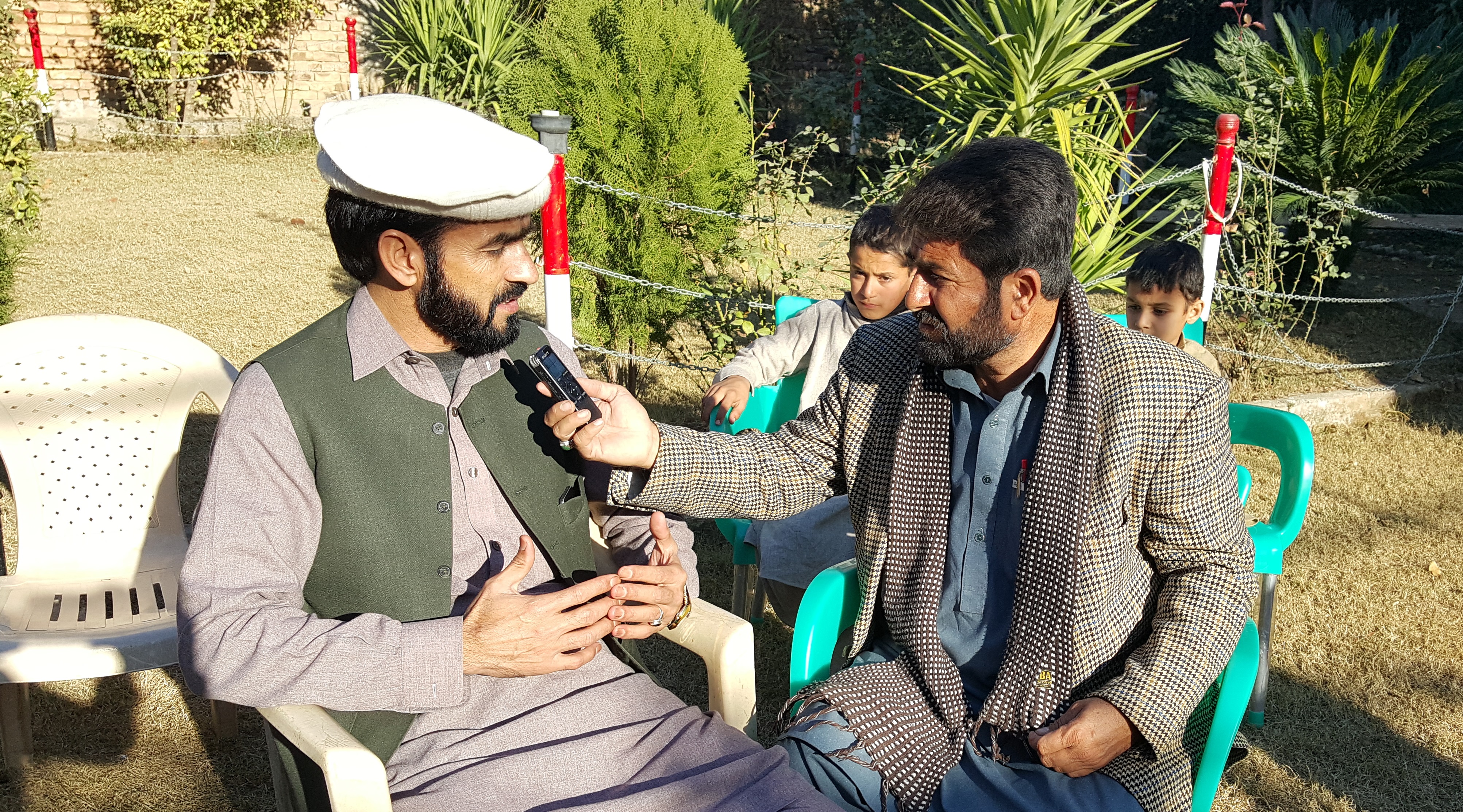 PESHAWAR, 9 December: With the return of temporarily displaced persons (TDPs) and their rehabilitation in FATA, different political parties have initiated preparations for the next year’s general elections. Corner meetings are being organised by different parties in Khyber, Waziristan and other tribal regions and people are also organising functions to announce their political priorities and tendencies.

Expected candidates for the National Assembly seats from FATA and tribal youth are actively taking part in political activities. Muhammad Hussain, a resident of Badar area of South Waziristan, says the youth of FATA have become politically mature now. He said more political activities in the National Assembly constituency NA-42 in Waziristan have been seen than other parts of FATA.

“Preparations for the 2018 general elections have already been initiated in NA-42, while the rest of country is not in too much hurry at this moment. Our people have become publically mature after return from displacement,” he told TNN.

The Awami National Party (ANP) Youth Wing leader from North Waziristan Hashim says almost all parties have started activities in Waziristan and the spirit of nationalism is quite visible there.

“After 2016, the tribal youth are now increasingly supporting the ANP and its policies. People are becoming more politically conscious now and they are joining different parties,” he said.

Khyber Agency is also witnessing revival of political activities, but on a limited scale. Bazaar Gul Afridi, leader of Khyber Union, says although political activities have not got full momentum due to preoccupation of people in problems of rehabilitation.

“People are not taking part in political activities with much enthusiasm as was expected. However, candidates for the next elections are holding meetings and functions at Hujras. Mostly those people are seen active who want to become future leaders,” Mr Afridi told TNN. 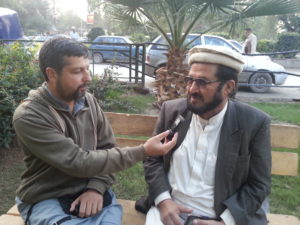 “All parties have started preparations for the polls. The law of jungle prevails here in the shape of FCR. Increase in political activities will weaken the FCR,” he said.

Shahid Orakzai, who intends to contest next year’s polls from Orakzai Agency, says the candidates have launched campaigns in their individual capacity. He said rallies and gatherings are not being arranged at the moment like settled areas.

“People in FATA look towards elected representatives rather than political parties. Only those leaders who serve the people get their support,” he said.