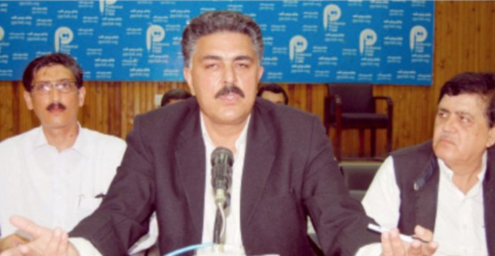 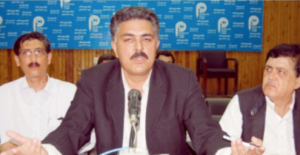 PESHAWAR, August 12: The FATA Lawyers Forum has asked the ruling and other political parties to pass the amendment bill of Article 247 of Pakistan’s Constitution from the Senate and National Assembly in order to extend the jurisdiction of Supreme Court and high court to the tribal areas.

President of the forum, Ijaz Mohmand, said the main hurdle in the provision of the rights to tribal people was Article 247 as they could not come to the court for the solution to their problems and to ask for their rights. A senator of Pakistan People’s Party had moved the bill on 11 August.

“The provincial assembly, high court and Supreme Court have already passed the bill and it’s really important to extend courts’ jurisdiction to the tribal region. The organisations working for human rights should also extend their activities to FATA region.”