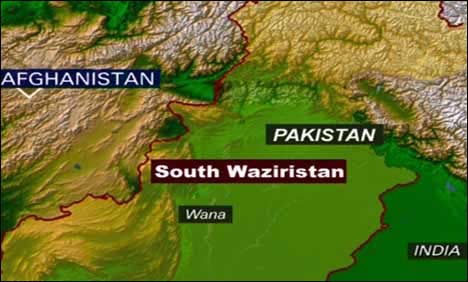 WANA, 1 June: Three persons including a political moharrar have died in a blast in South Waziristan Agency.

According to the political administration, Political Moharrar Farooq Wazir was travelling in his vehicle to Khamrang from Raghzai for his duty in the morning when an improvised explosive device (IED) planted on the roadside by unknown miscreants exploded. The moharrar and two other people were killed on the spot in the blast.

Meanwhile, eight persons have died and two others injured in cross firing between two rival groups in Tank.

The injured were taken to District Hospital Tank for treatment.