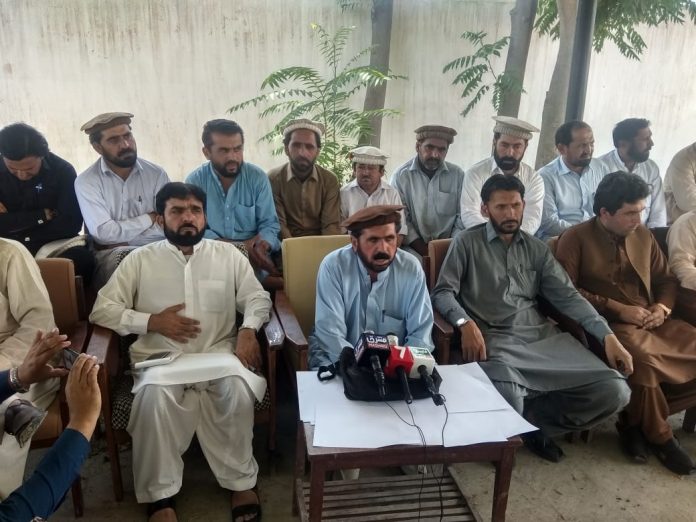 WANA: The political moharrars and class-IV employees of district headquarters Wana, South Waziristan, have locked their offices to record protest over non-acceptance of their demands.

The officials are on pen-down strike to pressurise the government to regularise their services. Political moharrars Zaman Wazir, Hazrat Ali Wazir and Ijaz Wazir said while addressing a press conference on Tuesday that they will widen their protest if orders for their regularisation were not issued immediately.

They said the moharrars have also offered sacrifices in the war against militancy in tribal districts. They said some moharrars are performing duties for the last 20 years and they have endured very difficult circumstances. They said the government had announced that not even a single employee in the tribal districts will be deprived of his job. However, they said the government has not issued regularisation orders of moharrars due to which they were compelled to launch protest.

Zaman Khan said the sacrifices of political moharrars for peace in the region are not hidden from anyone. He said several moharrars lost their lives during the war against militancy. He said depriving the people, who sacrificed so much for the country, from their jobs would tantamount to economic murder of 42 families. He said the moharrars saw very difficult circumstances during the last many years, but remained steadfast in their jobs for the love of the motherland.

Zaman Khan demanded the government to fulfil its promise which it made during the merger of erstwhile Fata with Khyber Pakhtunkhwa and issue orders of regularisation of political moharrars without further delay. He said the mojarras will expand their protest if their regularisation was delayed further or any other move was made to deprive them from their jobs. 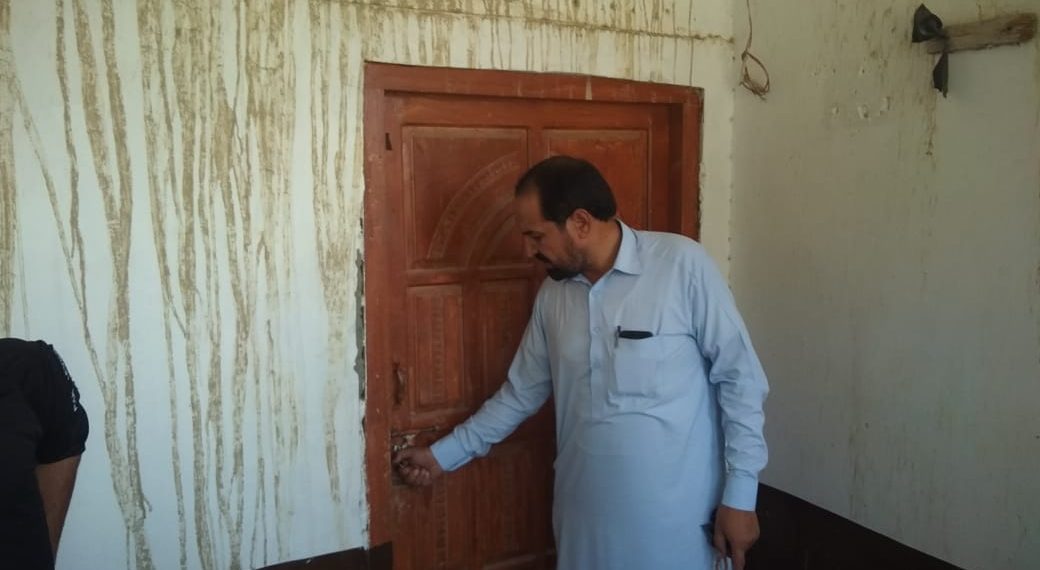 No official work was carried out at the offices of the political moharrars due to their strike. The moharrars locked the office rooms and spent the day in the lawns.

The pictures of a political a moharrar’s office also show the poor condition of sanitation. A picture shows that the wall of a moharrar’s office is littered with mud and no one bothers to clean it. Rather, the moharrars and class-IV employees seem to be more interested in strike over personal issues. The wall can be cleaned easily with a piece of cloth or applying a small quantity of lime, but that doesn’t seem to be an issue for class-IV employees or the moharrars.