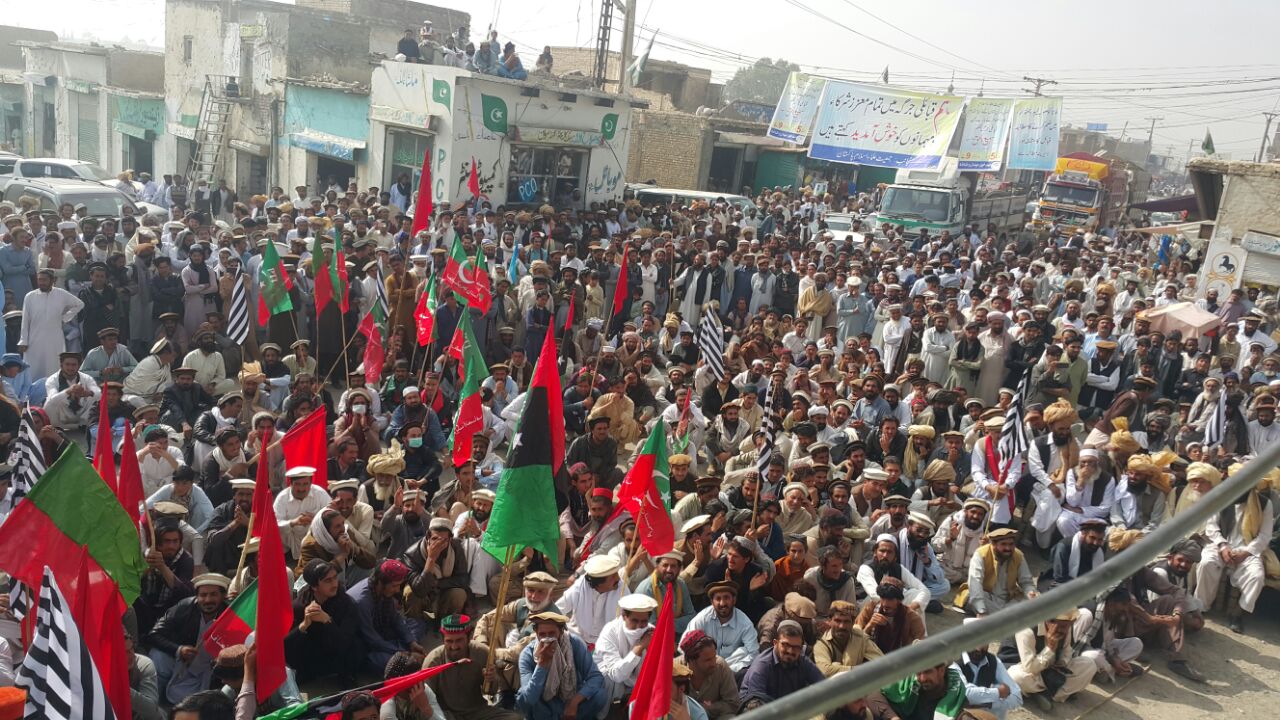 Political hustle and bustle have been gaining vigor at the in the areas of return in FATA with public gatherings being organized at hujras and local offices of political parties ahead of forthcoming general elections.

During 2013 general elections thousands of families from different agencies of Fata were living in camps and with relatives due to military operations.

As peace has been restored and displaced families have been returned, debates on Fata Reforms whether it should be merged or made separate province, election agendas and performances of different parties, rule, and importance of youth in the upcoming elections are the issues discussed at hujras and public places.

“Elections are around the corner and all parties have pulled up their sock to drum up support in their favour for next general elections,”  said Waliullah, a political worker from Zangaray area of South Waziristan Agency. 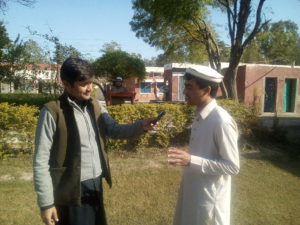 For him, rehabilitation of the returned families, maintenance of long-lasting peace and future of Fata should be the foremost priority of all political parties and contestants.

In North Waziristan Agency, public gatherings and rallies are regularly organized to shape opinions. “Election campaigns are in full swing in the agency and every party has been making preparations for next polls,” commented Wasim Khan, a resident of North Waziristan.

Parties in Bajaur have also activated its workers to hold rallies and public gatherings besides organizing debates at hujras and mosques. 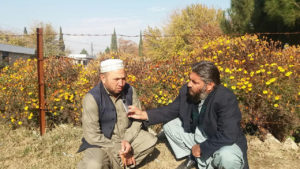 “Political activities have gain momentum as all parties and intended independent contestants sharing their agendas with the public,” said Ghulam Yousaf, a resident of Sadiqabad, Bajaur.

He urged the voters to choose their candidates wisely who have a comprehensive strategy to improve education, health and infrastructure and control unemployment.

In Kurram Agency, people said they would support candidates who could ensure religious harmony and development of the agency.

In Khyber and Orakzai agencies too electioneering gain momentum where candidates are holding discussions with elders and maliks to shape public opinion. 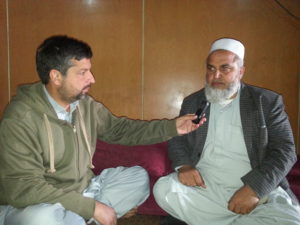 “Election activities have started after repatriation but, in my opinion, it would not benefit the public and everyone trying to win and reach Islamabad,” said Haji Zarghon Shah of Khyber Agency’s Upper Qambarkhle area. 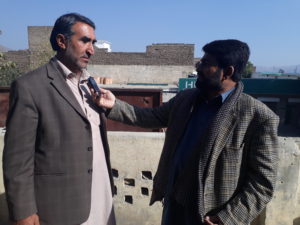 “It would be a good news if a candidate fulfills 20 or 30 percent expectations of the public,” he said. However, there is a perception among the people of Orakzai Agency that candidates who would contest elections from a political party’s platform would lose in the agency.

This article has been taken from TNN programme ‘Da Manzal Pa Lor’ which puts light on the life of TDPs of FATA and efforts about their return process. TNN producers Shan Muhammad and Salman Ahmed produced this programme which is broadcast from six radio stations of FATA and Khyber Pakhtunkhwa.