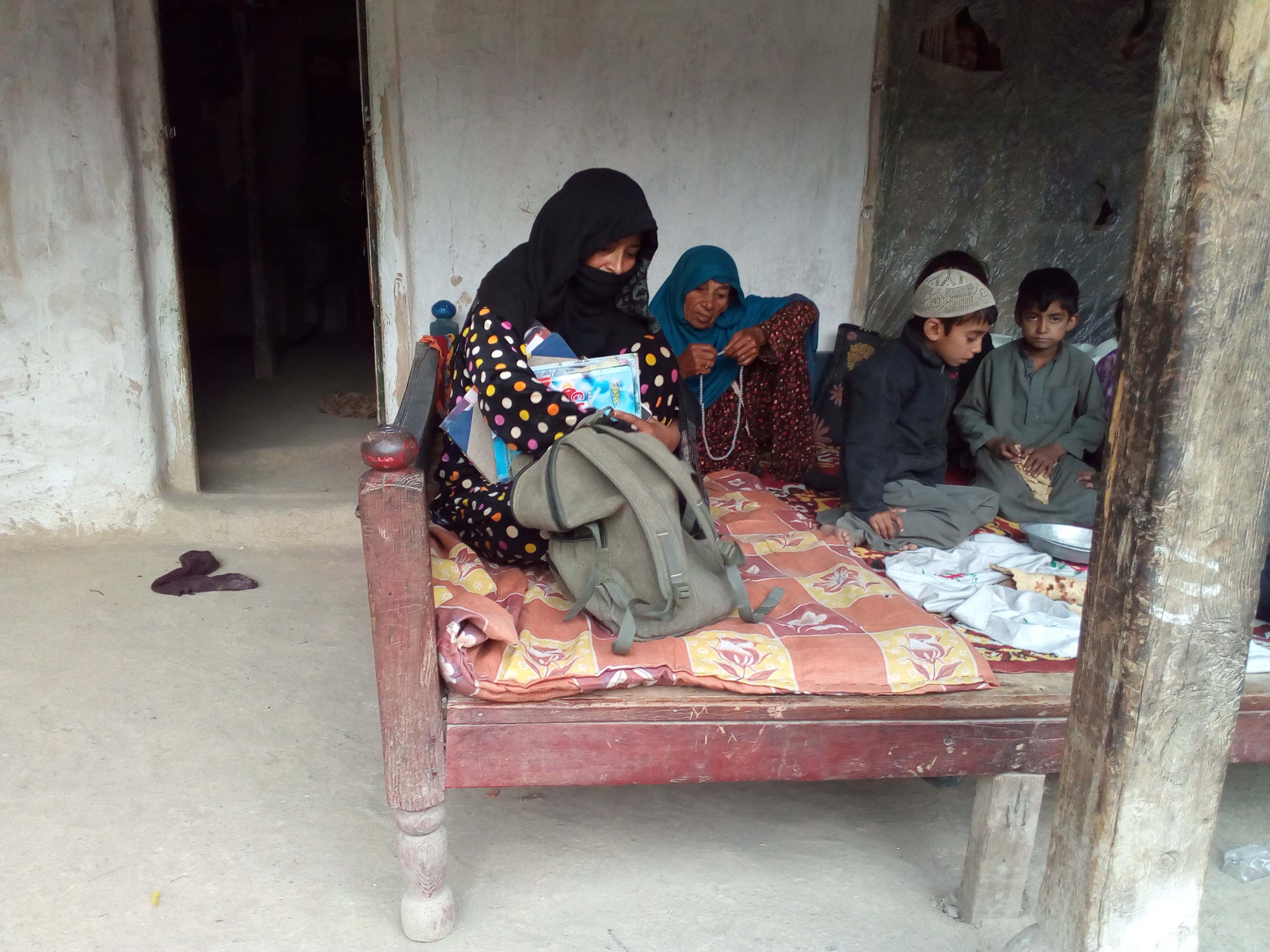 CHITRAL: Dilapidated walls, old pots and worn out clothes of children narrate the story of the ill-fated family of Nooruddin of Chitral Nagar who along with his son died under an avalanche at Lowari Top few days ago.

Nooruddin, who was working as watchman in Pakistan Telecommunication Company Limited (PTCL), and his son Ubaidullah, who was a student of ninth grade, were repairing a diesel generator at Lowari Top on 1 February when an avalanche fell on them and their bodies were found after hectic efforts of one week. The death of two members of the family has left the family in deep shock and agony.

The family members say Nooruddin’s son-in-law was also present there at the time of the occurrence, but he survived miraculously. They said Nooruddin also took his son on that day for repairing the generator installed at Lowari Top unaware of the fact that it would be their last day of life. They said the PTCL officials haven’t come to the affected family to inquire about their wellbeing what to talk of financial assistance at this stage.

Fazle Wadood, nephew of Nooruddin, told TNN that his uncle was the sole breadwinner for his five sons and four daughters. He said he is unable to understand how this poor family will survive now after his uncle’s tragic death.

Nooruddin’s wife, who keeps kissing and hugging her son’s schoolbag and books to remember him, said while talking to TNN that her husband and son went to Lowari Top after a phone call from the PTCL officers. 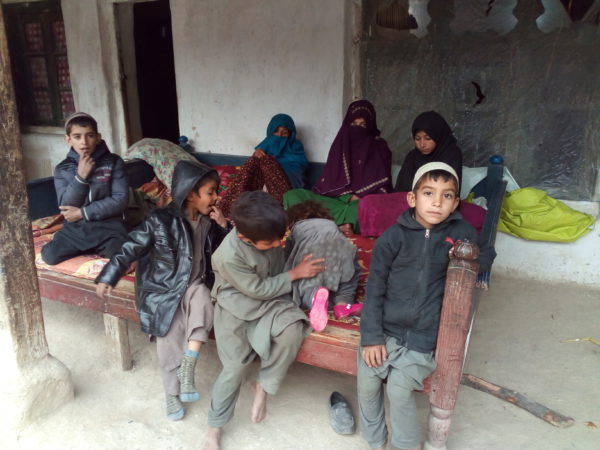 “I lost my husband and son in the tragic incident, but no official from the PTCL came to us to inquire about our wellbeing. We are very poor people. The government should help us and provide jobs to my children,” she said.

Meanwhile, the PTCL Executive Vice President Wajih Anwar, General Manager Syed Khalil and other officials have assured that the affected family will be provided assistance. However, Nooruddin’s family is still waiting for assistance.