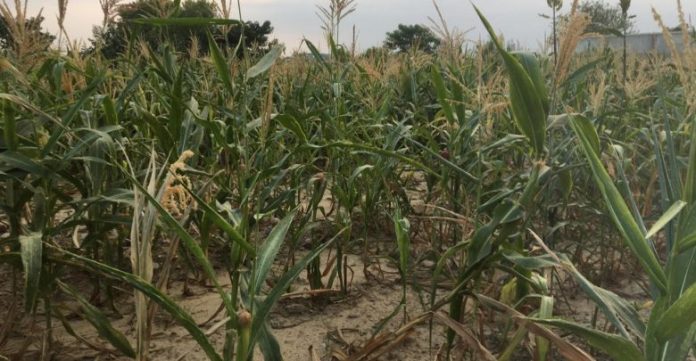 MARDAN: Farmers in Mardan said that erratic rainfall pattern induced by climate change has badly affected the maize crop which is likely to reduce yields this year too. Farmers added that rainfall in rainy areas was less than the amount of water needed by the crop while in the plains areas heavy rains and storms caused heavy damage to standing crops.

After wheat and sugarcane, farmers in the district of Mardan, expect their income from maize crop but this year climate change has a profound impact on agricultural production. In this regard, a farmer, Ehsan Ali, told TNN that the maize crop suffered a kind of illness due to lack of timely rains and high temperatures.

“This will affect production while the crop in rainy areas is prematurely dried down due to lack of water,” said the farmer. “This year’s corn crop is not as impressive as it was last year, while earlier the production of wheat was affected due to heavy rainfall.” 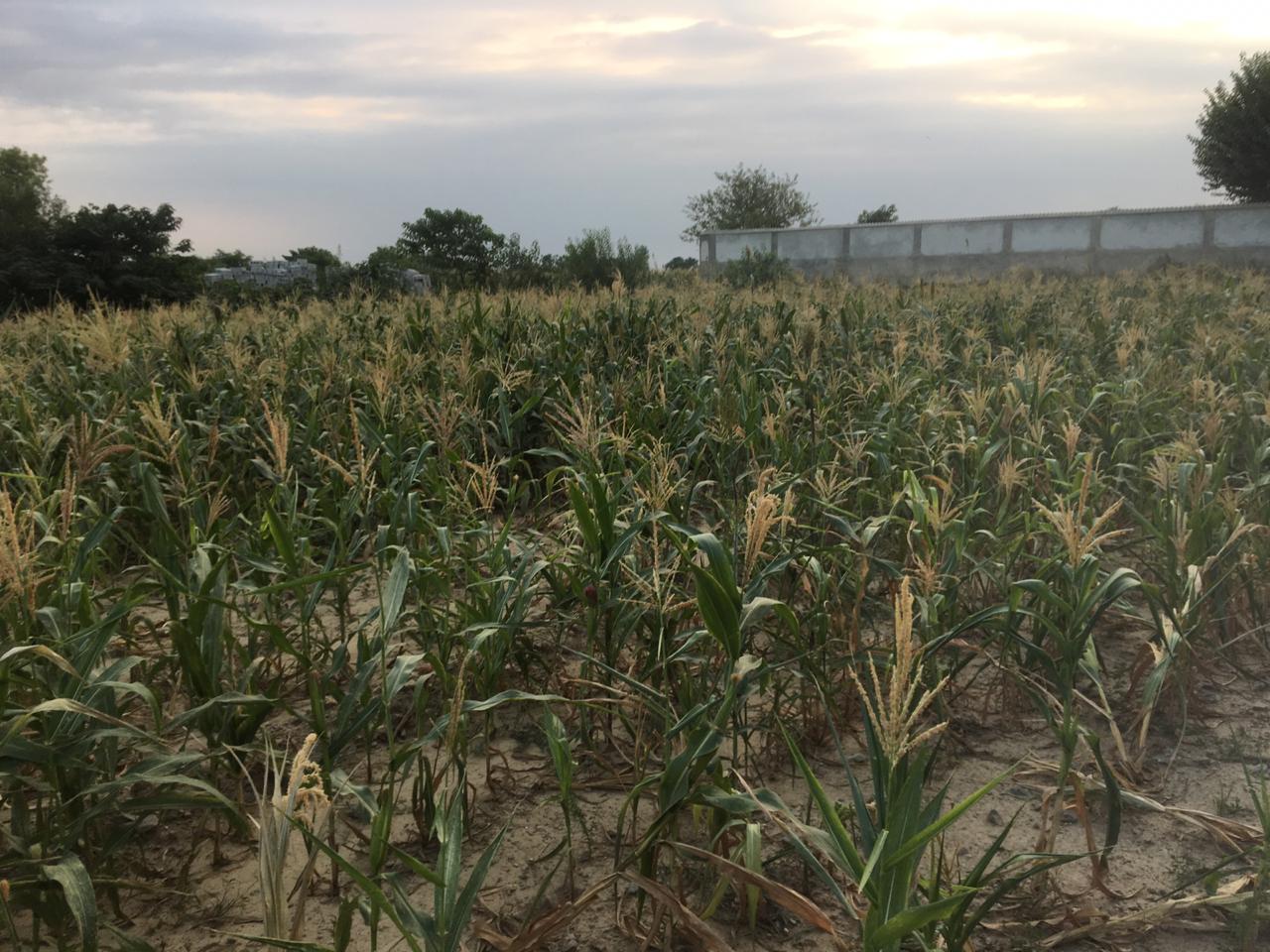 According to the Agriculture Department’s data, maize production was 10,000 tonnes less than the production in 2017 due to similar climate change in Mardan. According to the Census Office at the district level (Office of Agricultural Statistics), maize production in Mardan was recorded at 89232 tonnes in the year 2017, while in 2018 the quantity has decreased to 79033. The maize crop data has not been compiled so far this year, but as farmers, the agriculture department is also worried about a further decline in production.

Association of farmers Khyber Pakhtunkhwa provincial President, Niamat Shah Roghani, told TNN that the maize crop is becoming unprofitable because of natural calamities induced by climate change. “Because of the shortage of rains and storms, crop yields are decreasing and corn farmers are in great loss this year. There was no rain at the time of need for water, but with the unseasonal rains, storms hampered the crop, which would reduce the production,” said Niamat Roghani.

Roghani said that the expenditure on maize crop has increased as seeds are getting expensive every year while at the grain market, the crops are being purchased at very low rates from the farmers due to which the crop has got unprofitable. He said that farmers are facing difficulties due to the negligence of the agriculture department. The president of farmers association suggested that only exporting corn grains to other countries would give relief to farmers of corn-producing areas.

Niamat Shah Roghani furthered that on one hand, the government is building roads, housing societies and other large public buildings on arable land, while on the other hand climate change playing havoc with the agriculture sector.

He further informed that climate change in Mardan has also affected the production of sugarcane, wheat and maize while the agriculture department is totally ignorant of these grave issues of food security. He called on the government to train the farmers in alternative crops and ways to mitigate the changes caused by climate change.