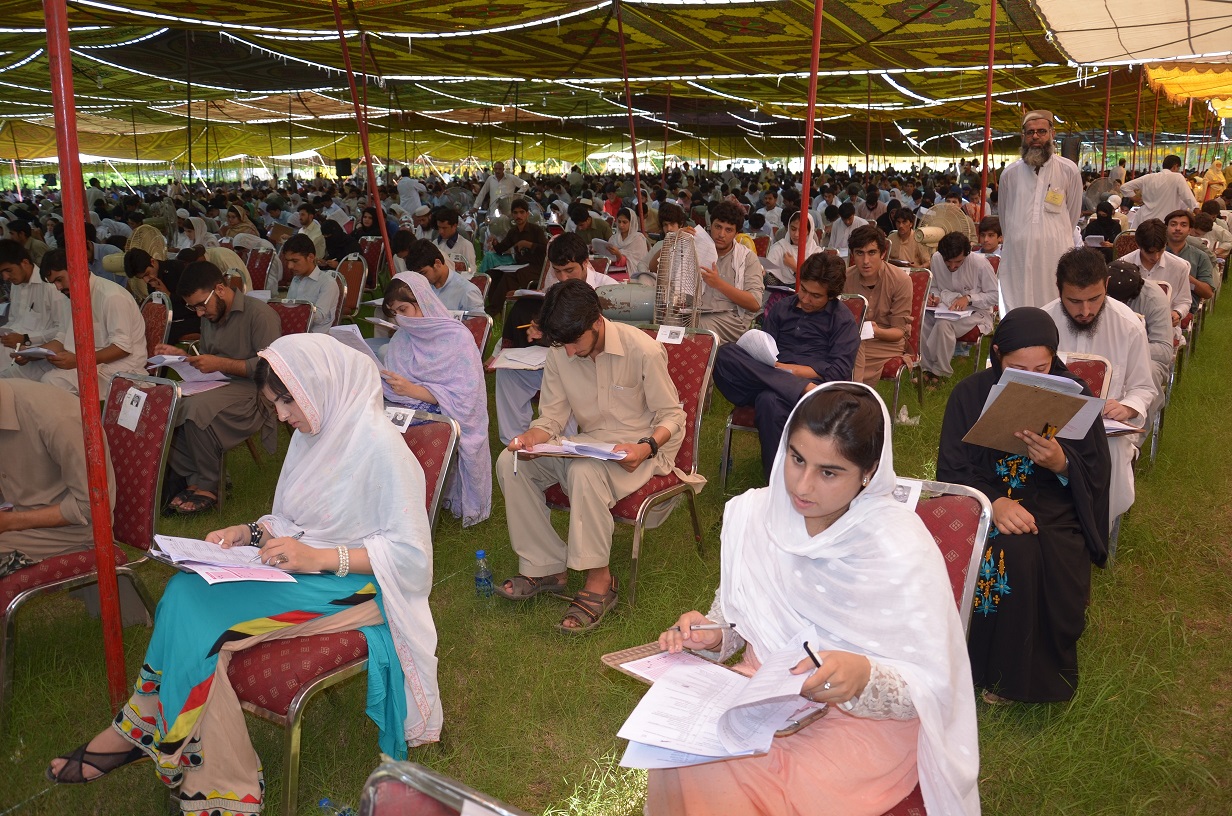 PESHAWAR: Following the merger of ex-FATA into Khyber Pakhtunkhwa, the provincial government led by Pakistan Tehrik-e-Insaf has ignored tribal students in the test conducted by Educational Testing and Evaluation Agency for award of scholarships in various prestigious institutions of the province, parents complained while talking to TNN on Monday.

They said that KP government has advertised ETEA test for award of 200 scholarships to the students of sixth and seventh grade in the province recently but excluded tribal students.

“Every year 50 students from tribal areas would be awarded ETEA scholarships and get free education at KP’s educational institutions,” said general secretary of Kurram Education Trust Hazrat Gul. But he expressed disappointment that after merger of the tribal areas, tribal students were deprived of the opportunity.

They asked elected representatives from tribal areas to take up the issue with Prime Minister Imran Khan and KP government and demanded allocation of quota for the students in ETEA tests and scholarships.

Many protests were carried out by FATA students recently against the possible abolition of quota system for tribal youth as they asked the government to retain the already reserved admission and job quota for tribal youth in various education institutions and departments in the the country.