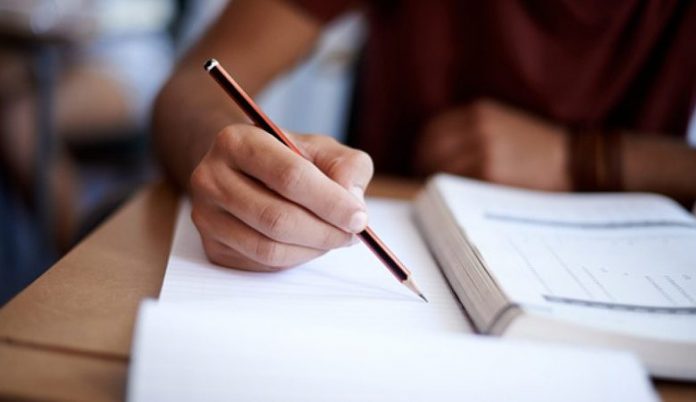 PESHAWAR: The students of erstwhile Fata and Balochistan aged between 17 and 18 years, who have passed the FSc exam, have been compelled by the government policies to stage a sit-in during harsh winter in Islamabad.

The students of merged districts and Balochistan worked their heart out to pass the Higher Education Commission (HEC) test and when the merit list arrived, they came to know that the Pakistan Medical Commission (PMC) have reduced their seats from 265 to 29. The students are staging protest over the issue for the last several weeks, while the government is not in a mood to pay heed to the issue.

The students are of the view that Balochistan and erstwhile suffered a lot due to war against terrorism and law and order issues. They said special quotas of students from these areas must be restored to address their sense of deprivation. The students have staged sit-in outside the PMC building and they chant slogans against the government policies.

The students complained that even their elected representatives have decided to keep mum on the pressing issue which is very unfortunate.

The government has also reportedly reduced the scholarships of students from erstwhile Fata from 120 to 14. The students are demanding restoration of all scholarships and quotas of pre-merger era and fulfilment of all other promises. They said the people of merged tribal districts are deprived of basic facilities of health, education, roads etc due to lack of interest by the successive governments.

Before the merger of erstwhile Fata with Khyber Pakhtunkhwa, the federal government had announced to double the quota of students from the area in medical and engineering colleges and other departments for the next 10 years, but it did not happen.

The local people say they don’t know why the government doesn’t accept their genuine and basic demands without protests. The people of merged areas have seen very difficult times and they offered countless sacrifices for peace in the region, and now they are hopeful of getting due reward after return of peace. The area people demanded the government to resolve the problems of students on priority basis.