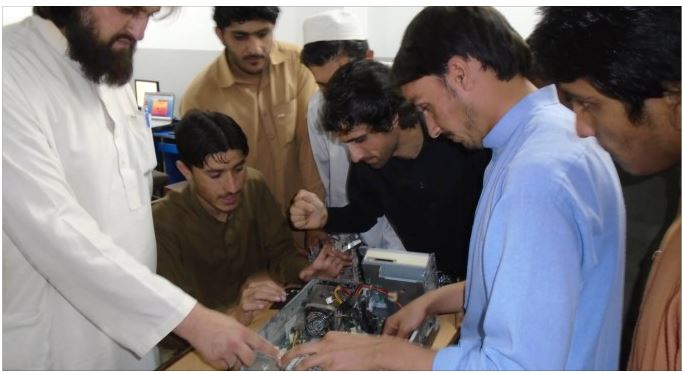 The amount is said to be spent on construction of new technical institutes, make the closed institute functional and equip them with modern facilities.

He said that the government has also allocated Rs60 million to encourage youth to get admission in technical schools.

“Technical education has an edge over formal education as skilled youth has maximum chance to finding a job easily,” he said. 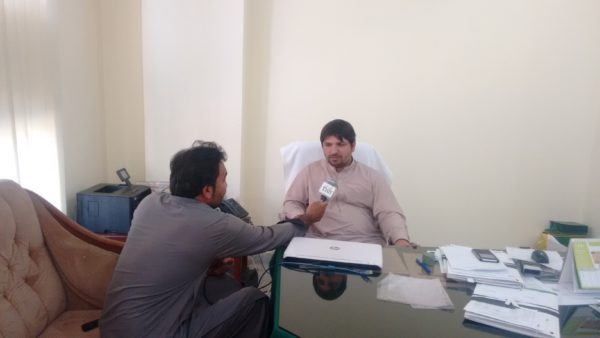 He said a skilled person with a little money could start his own business and this he could bread winner of his family in no time and could serve his people.

He added that FDA has been struggling for last two years to fill the vacant teachers’ seats and equip labs at these institutes.

Institutes in Orakzai and Kurram agencies were made functional after the displaced people were returned while a state of the art building has been constructed in Wana apart from buildings constructed in collaboration with Pakistan Army.

“Lack of facilities at these institutions is in our knowledge, however, a positive increase in enrolment has been witnessed since repatriation started,” he said.

There are eleven technical educational institutions in federally administered Tribal Areas, according to Fata development authority where enrolment said to have been increased.

There are, currently, 4500 students enrolled in these institutions as compared to 1450 students in 2012.

The residents are aware of the importance of skilled education.

“Technical education is need of the hour whether it embroidery, tailoring, mechanic skills or basic computer courses,” said Ameer Orakzai, a resident of Orakzai Agency, He demanded of the government to ensure imparting of quality technical courses in institutions in tribal areas. 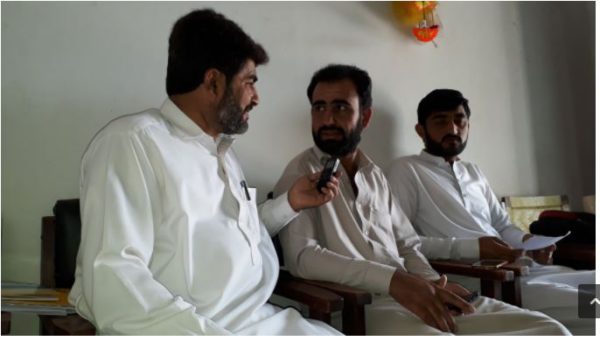 The residents lauded the government for its focus on technical education however they complained that these institutes lack proper facilities like non-functional laboratories.

Jamil, a resident of Khyber Agency, while talking to TNN said that teachers could not teach their students well due to lack of facilities.

According FDA data the government has earmarked Rs72 million in the ongoing financial year for a Technical College in North Waziristan Agency (NWA) while Rs38 million for Women Vocational Institution there.

Residents of NWA demanded of the government to approve construction of technical colleges at every tehsil of the agency.

TNN learnt that women have been taking special interest in technical education in Kurram Agency.

Qamar Bibi of Kurram Agency said that women wanted to get admissions but there was no technical center in their area while they could not travel to far flung areas.

Elders of the area said technical education was the only way out for youth to get rid of joblessness. They said that youths could not continue their education for years due to militancy.

“Youth in tribal areas were forced to discontinue their formal education therefore they need to get technical education to cover the gap and get a job easily,”  said an elder.

The government has shifted Government Technical Institute in Dogra area of Khyber Agency to Jamrud Commerce College after law and order in 2009. 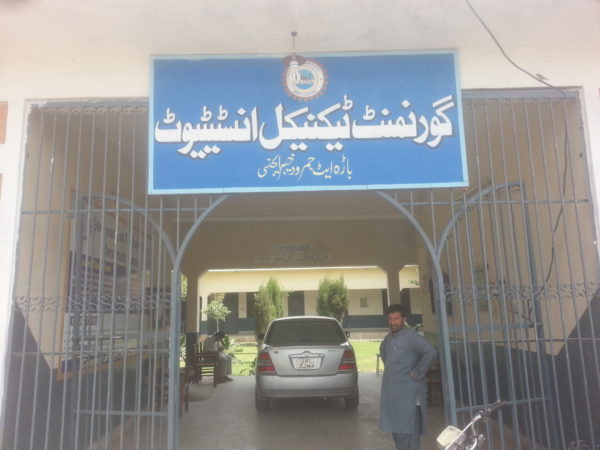 Though, peace restored in Bara but the technical institute is yet to be reopened at the old building causing many problems to the students of the tehsil.

This technical institute was established in 1990 in Khyber Agency. It was upgraded to the Government Technical Institution in 2005 where different short courses are being taught including three years electrical technology.

The students demanded of the government to shift this institute to its original location in Bara. “We have to change several vehicles to reach Jamrud to attend our classes while it cost Rs120 each student per day in addition to a lot of time wastage”, said Muhammd Javed, a student of Electrical Diploma from Bara sub-division. 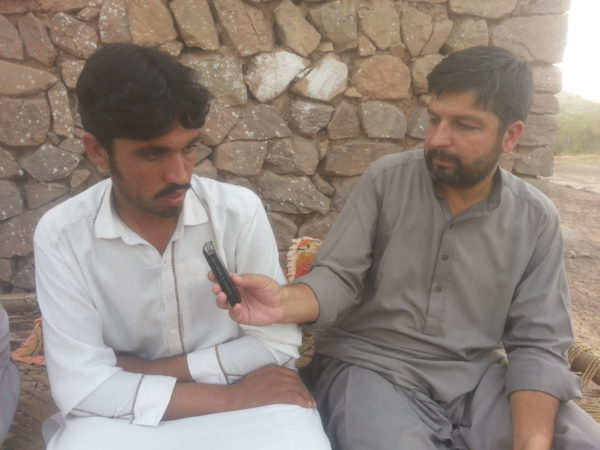 Till 2008, students from Mohmand and other agencies used to come here for admission but after shifting it to Jamrud they quit and took admissions at technical institutes in Khyber Pakhtunkhwa.

Principal of Dogra Technical Institute Karamat Ahmad claimed that short courses have been started at the damaged institute after repatriation.

“Construction work on its building would be started soon and once completed classes would be shifted to the new building,” he said.

According to college staffers, there are currently around 300 students in electrical technology while over 250 students in other shorts courses in Jamrud Commerce College. They said that 20 percent students are from Bara area of the agency.