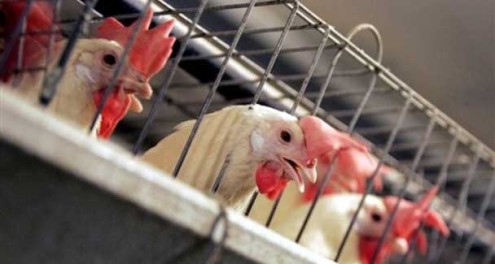 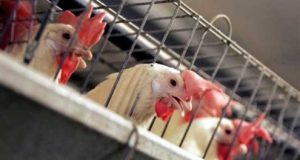 SADDA, May 31: Poultry farms have stopped supply of chickens to Kurram Agency in protest against what they called high-handedness of the Tal police and non-increase in the quota of chicken supply.

The president of Kurram Agency Poultry Association, Mr Abid Ali, told TNN that government had allocated a quota of 20,000 chickens per day for the agency, which he termed insufficient.

In addition, he said the Tall police were demanding bribes at checkposts during supply of chickens. “When the police stop us, this causes death of chickens in the vehicles due to suffocation,” he said.

A driver told TNN, “The quota allocated for our agency is 20,000 but Tal police keep on stopping our vehicles and say that ‘you people are involved in smuggling of poultry’. Many chickens perish due to long wait, this causing us huge loss.”

He added that the Tal police demanded heavy bribes which they could not afford.