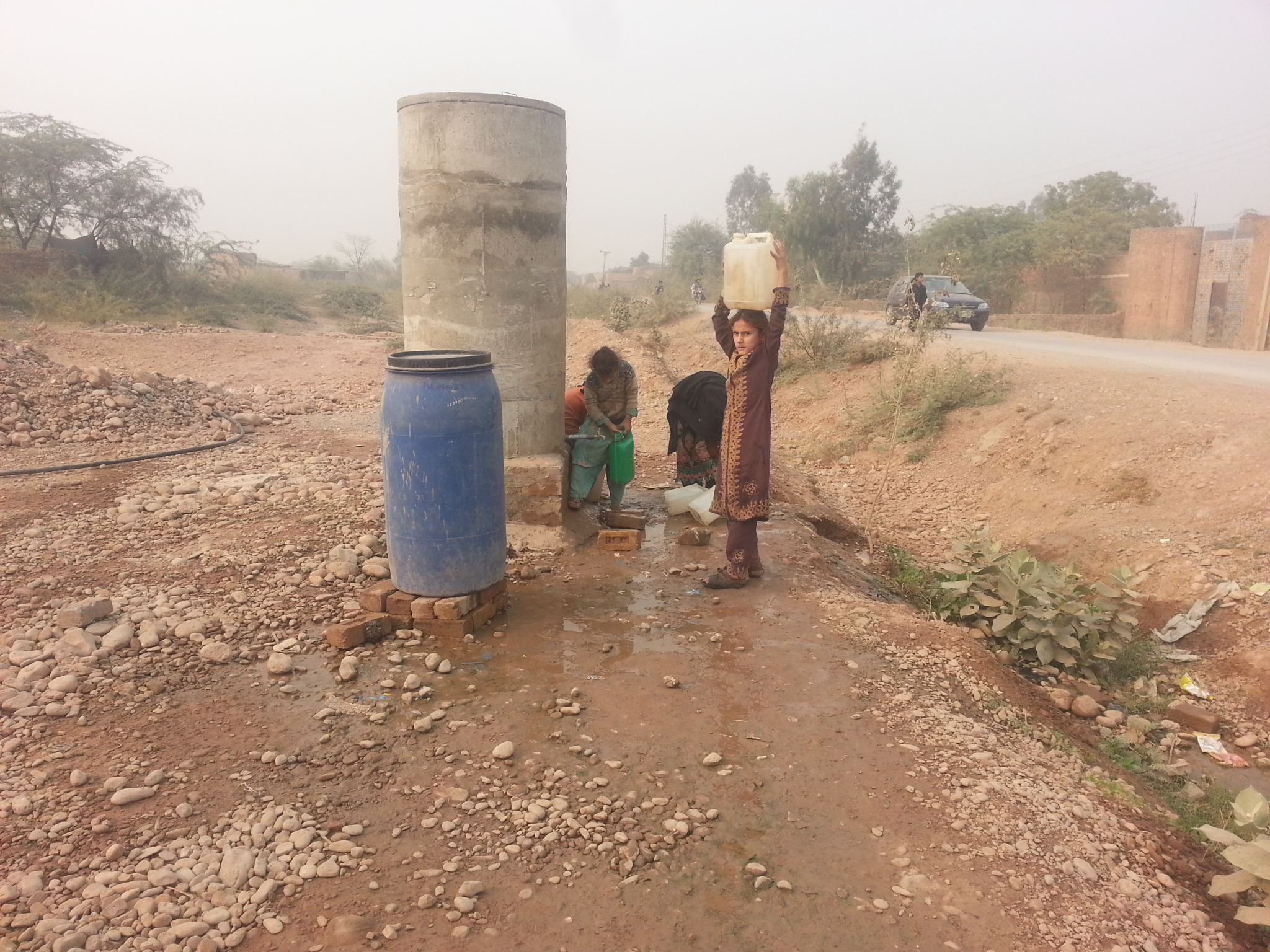 BARA, 18 March: The electricity supply remains suspended to Akkakhel area of Bara tehsil of Khyber agency for the last four days creating water crisis and compelling the local women and children to bring water for other villages with four to five kilometers of distance.
According to local people, the electricity breakdown has affected Mill Ward, Zao, Tandorai, Man Talab, Khungai, Tower Kalay, Spin Qabar, Sher Kalay, Aziz Market and Mawaz Kalay. All tube wells in the area are now dysfunctional due to excessive power outages. Local people have described outages as ‘discrimination’ against tribal people. They demanded the government to take strong notice of the situation.
The residents of Akkakhel tribe in Bara tehsil demanded of the government of welfare organizations to arrange water tankers to bring clean water to the area. They also demanded of the government to immediately restore the electricity supply to the area.
Meanwhile in charge of the 132 kv grid station Mattani Younus said that two breakers of the grid station have developed technical fault. He said that new breakers were brought and experts called in to fix the problem. He hoped that the problem would be resolved in half and a day.