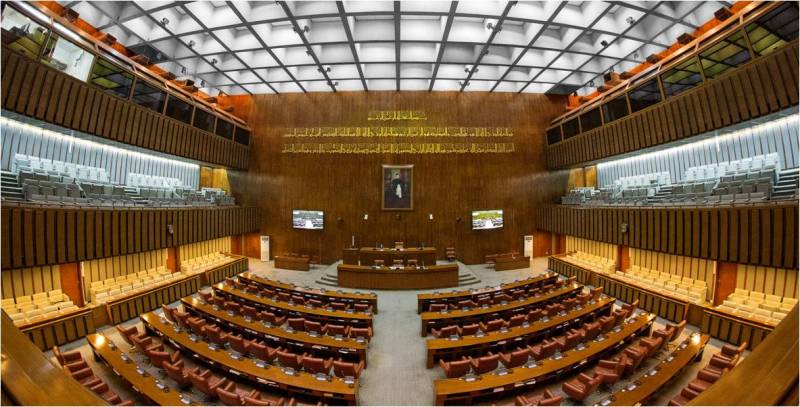 PESHAWAR: The Tribal Electric Supply Company (Tesco) Wednesday told a Senate committee that power supply projects in the merged districts were facing delay due to shortage of funds.

The meeting of the Senate Committee on States and Frontier Regions (Safron) was held in Islamabad with Senator Taj Muhammad in the chair. The committee discussed development projects in the merged districts and emphasised the need for early completion of all projects.

Tesco officials said electricity was being provided to merged districts for eight hours. They said they cannot provide any relief to the people of tribal districts as far as tax exemption is concerned as they have not received written orders from the Federal Board of Revenue (FBR) in this regard. They said the FBR is continuously collecting tax from Tesco, so it is unable to provide relief to people of the merged districts.

The committee inquired from the FBR about the tax exemptions. The FBR representative said there were some procedural delays on part of their office due to change in management. He said tax on electricity had been a continuous practice. The committee said further briefing on the issue will be taken from the National Electric Power Regulatory Authority (Nepra), National Transmission and Despatch Company (NTDC) and other relevant quarters.

The FBR representative said that tax exemption has been given to people of merged districts on raw material, machinery, ghee and steel industry.

Senator Taj Muhammad Afridi said the lawmakers belonging to the tribal districts should be taken into confidence for resolving the issues of the area. He said the government should fulfil its promises with the people of tribal districts which were made during the merger with Khyber Pakhtunkhwa.

Senator Shamim Afridi raised the issue of encroached lands of educational institutions and healthcare centres in merged districts. He said encroachments must be removed at the earliest from public places.

Minister of State for Safron Shaharyar Afridi said the government is well aware of the problems being faced by the people of tribal districts and every possible effort was being made to improve the situation. He said system of e-tendering would be implemented soon which would bring transparency in development projects.