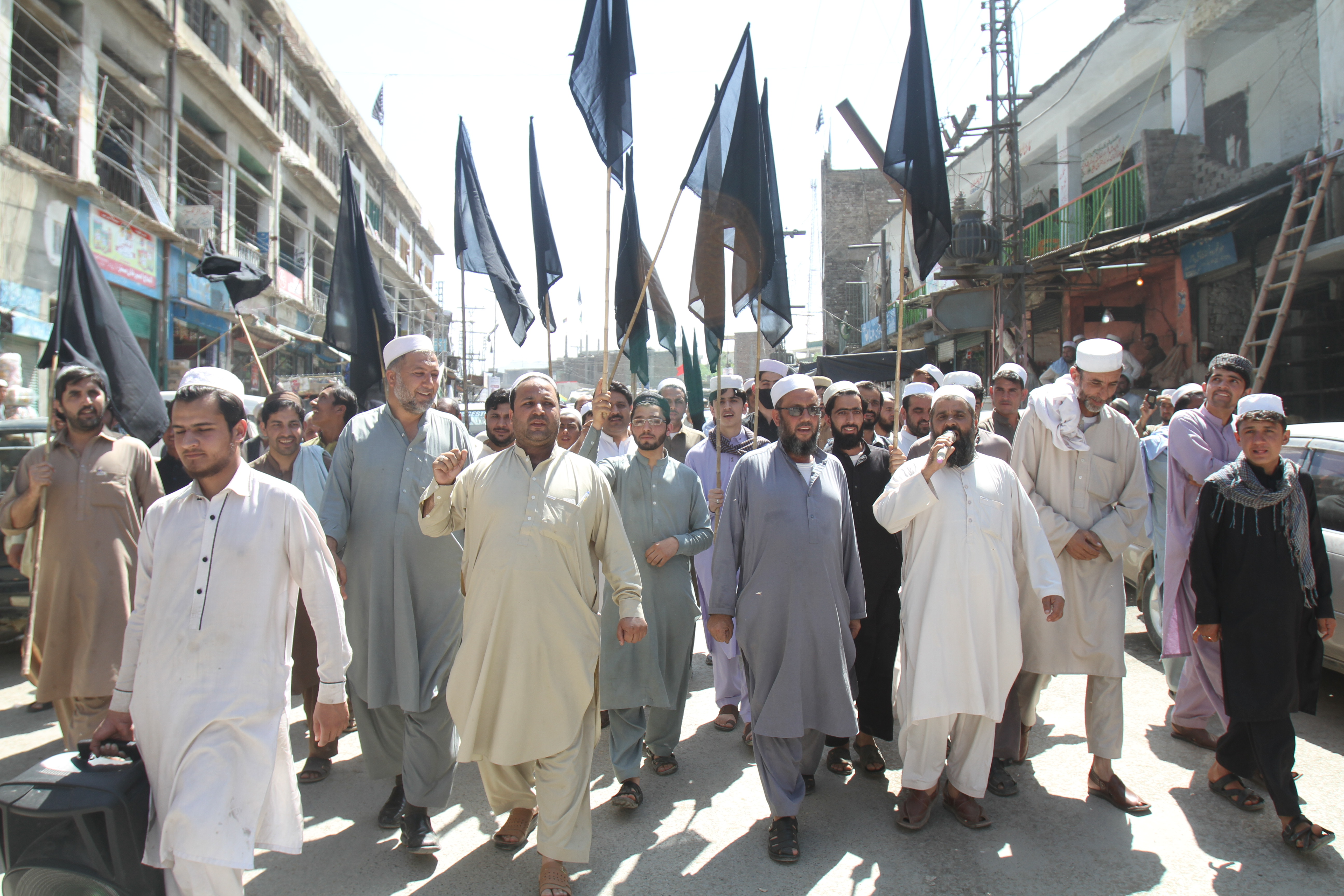 LANDIKOTAL: The shopkeepers of Landikotal Bazaar in Khyber Agency are facing a lot of difficulties due to power supply disconnection for the last three years.

The shopkeepers staged a protest demonstration in this regard on Tuesday. Amjid Shinwari, Salman Shinwari and other shopkeepers said while addressing the protesting shopkeepers that the business activities in the bazaar have come to a standstill due to lack of electricity. They said the problems of the bazaar are increasing due to incompetence of the president of the trade union. They said not a single promise made with the shopkeepers has been fulfilled so far.

The shopkeepers said the situation of sanitation in the bazaar is worse which needs immediate attention. He said only one Suzuki van has been provided for sanitation of the bazaar, which is being used in personal functions of people.

The protesters said they will close the bazaar and stage a sit-in if the problem of electricity and other issues were not resolved ahead of Ramazan. The shopkeepers also held rally from Bacha Khan Chowk to the press club building.

An official of Tribal Electric Supply Company (Tesco) told TNN on condition of anonymity that power supply has been disconnected to the bazaar as the shopkeepers are not willing to pay full amount of bills. He said the shopkeepers only want to pay a fixed amount for electricity, while Tesco wants full charges for the consumed electricity.

Local sources said 75 percent shopkeepers in Landikotal Bazaar have installed electricity metres, while the rest have not installed metres.