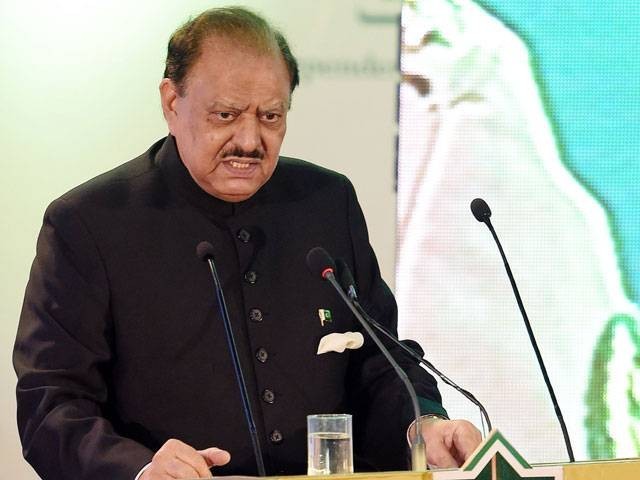 PESHAWAR, 18 October: The powers of President of Pakistan to pardon or commute sentence of convicts from all courts have been challenged in the Federal Shariat Court.

Advocate Muhammad Khursheed Khan from Peshawar in his petition has argued that Article 45 of the Constitution was against Shariah and prayed the court to nullify this article. He said Article 45 gives powers to the President of Pakistan to pardon, postpone or reduce sentences of convicts from all courts. The petitioner argued that when the law and Qisas and Diyet was given a shape of ordinance in in 1919 then the criminal law was amended under which in case of murder by intent the government cannot use these powers without the consent of the heirs of the victim. He said these clauses were made under the teachings of Quran and Sunnah, but Article 45 is also in place and is being implemented time and again which is against the law and Shariah. He has sought abolition of this article or making it in accordance with teachings of Quran and Sunnah.

The petitioner also asked the court to stop the president from using these powers until decision on the petition.