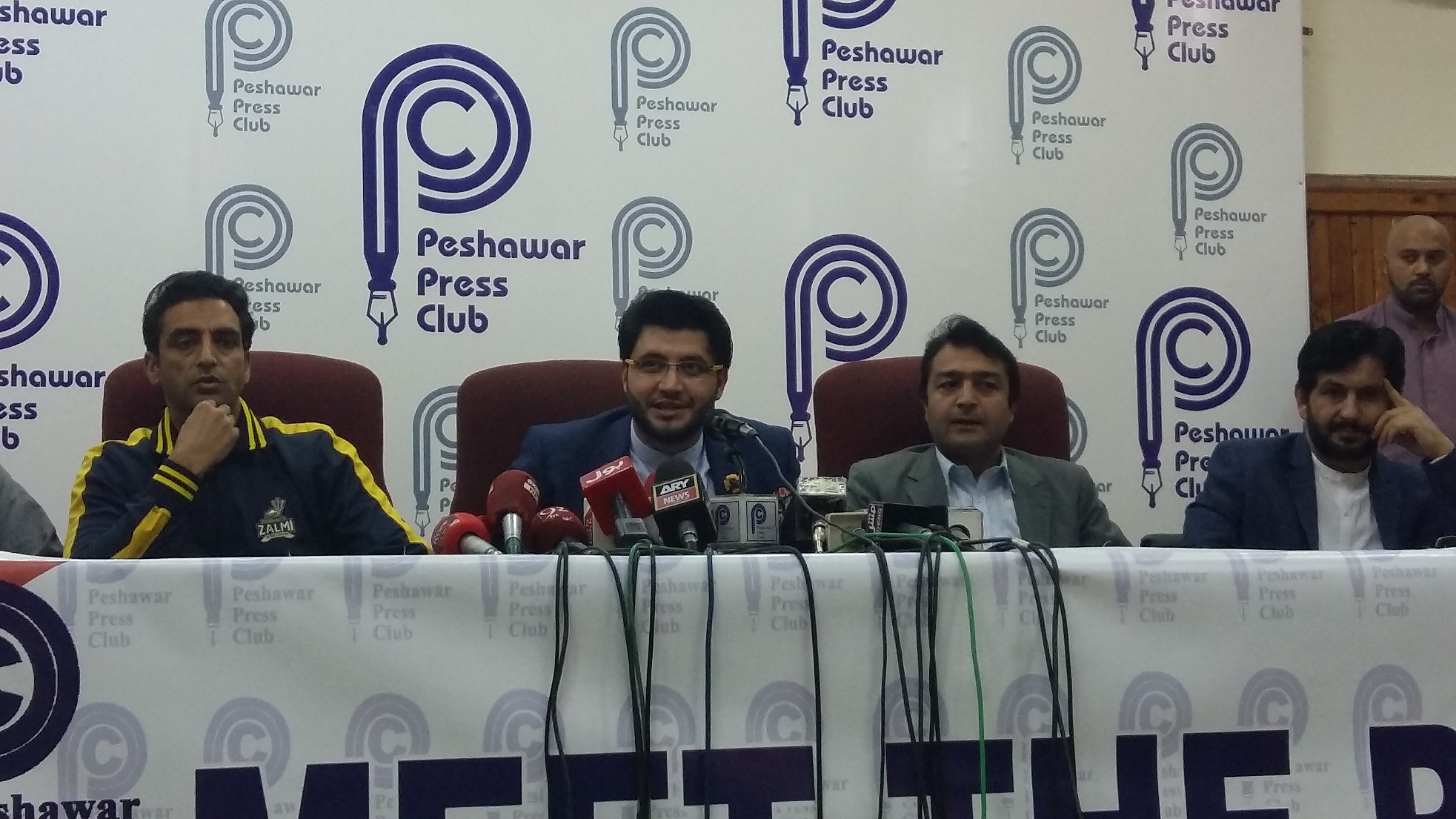 President of the press club Alamgir Khan presented a tradition turban and souvenir to Javed Afridi.

Speaking on the occasion Afridi said that he has received unprecedented respect and support during the last two days in Peshawar and he is grateful to the people of the province for their love.

“It was my desire to bring smiles back on the faces of the disgruntled people of the province and I have achieved the target to a great extent,” Afridi remarked.

Later, talking to TNN, Javed Afridi said that Army Chief, Inspector General Frontier Crops and KP Inspector General of Police have offered their complete support in launching projects for the welfare of the people of the province.

“Their support has boasted my determination and now I want to do more for the people of the province,” Afridi remarked.