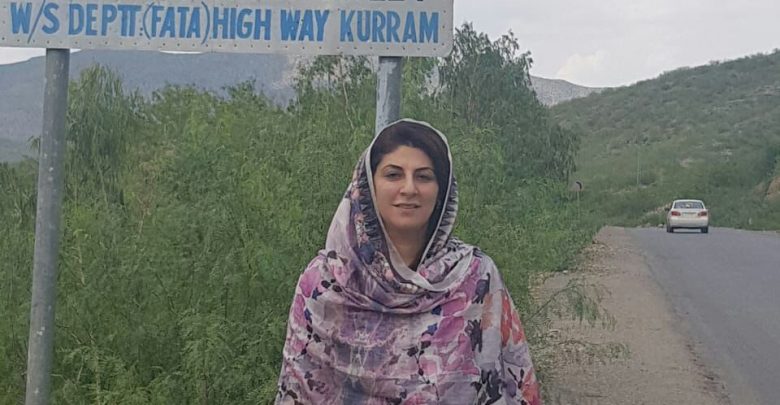 Khan visited the constituencies and launched a door-to-door campaign for the candidates. She held corner meetings and addressed women gatherings urging them to support PPP candidates in the forthcoming general elections.

She also sensitized women voters on importance of vote and role women could play in development of the area as well as of the country. She also urged them to poll their vote with responsibility and choose an honest and committed candidate who could raise voice for rights of people of the district.

She will also visit Bajaur to carry out campaign for party candidates and address corner meetings apart from visiting every house to convince women to vote her party’s candidate.

Dr Saima is the first ever women who is running campaign for party in the recently merged tribal areas with Khyber Pakhtunkhwa.