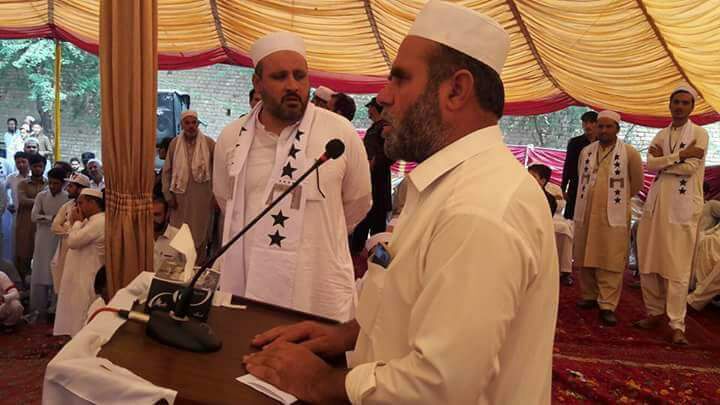 He said that the tribesmen hailing from Sadokhel tribe were arrested after a search operation was launched, adding that the arrested persons had neither affiliation with any militant organization nor ever involved in acts of terrorism.

He said that they were peace-loving people and warned that PPP would launch a protest drive if the arrested persons were not released. The threatened to block Pak-Afghan highway for traffic in protest and the political administration would be responsible if anything happened.

It merits a mention here that a fifth grader was among the arrested persons who was released after Tribal News Network published a news about his arrest.