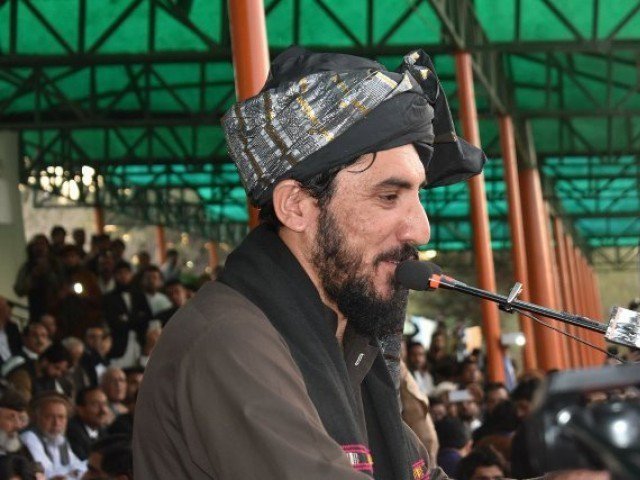 According to a press release, the nomination was made after PTM leader Manzoor Pashteen called Bilawal on the phone to request Babar’s inclusion in the mediatory body.

The former senator will join a long list of 30 people already nominated by the PTM for the jirga, which includes PTM leaders as well as members of other political parties, including Awami National Party (ANP) and Pakhtunkhwa Milli Awami Party (PkMAP).

PTM, which had started off with five demands including bringing to justice the murderers of Waziristan native Naqeebullah Mehsud, removal of landmines and release of missing persons, is now calling for a truth and reconciliation commission to address all issues facing Pakhtuns in the country.