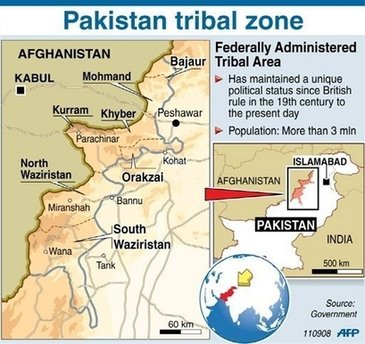 The decision has taken by co-chairman of the party, Asif Ali Zardari, in a meeting with a 40-member delegation of different political parties at Zardari House.

Zardari assured the tribal elders that he will write a letter to Prime Minister Nawaz Sharif requesting him to take concrete steps to ensure that Local Government system is introduced in the tribal belt which will go a long way in ensuring basic human rights to the tribesmen.

Farhatullah Babar, spokesman for the PPP co-chairman, said Zardari has also committed with the representatives of the Bajaur Agency to make efforts to garner support of the other political parties for amendments to the Constitution to extend the jurisdiction of the superior courts to the tribal areas. He requested the other political parties to lend support to PPP in its efforts to extending the jurisdiction of the superior courts to FATA.

It is worth mentioning that Senate has already adopted a resolution about extension of the superior courts to the FATA. The resolution was moved by Farhatullah Babar.