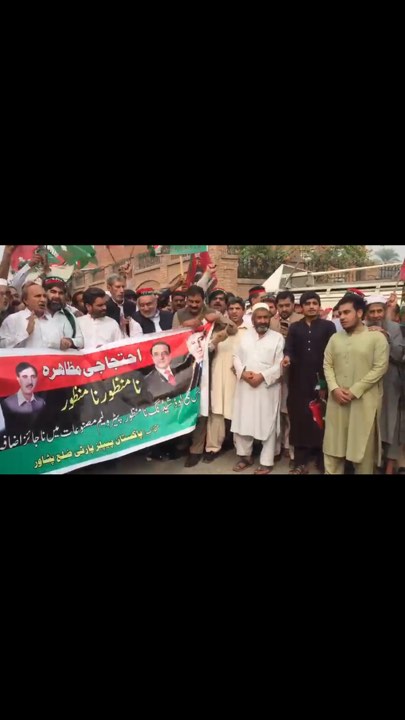 Rallies were taken out in Bannu and Upper Dir districts where they chanted slogans against the government.

In Upper Dir, protesters led by Najamuddin Khan said that oil prices have been reduced throughout the world while here in Pakistan the prices were on rise.

He said that petrol prices have been increased by Rs5 since last two months.