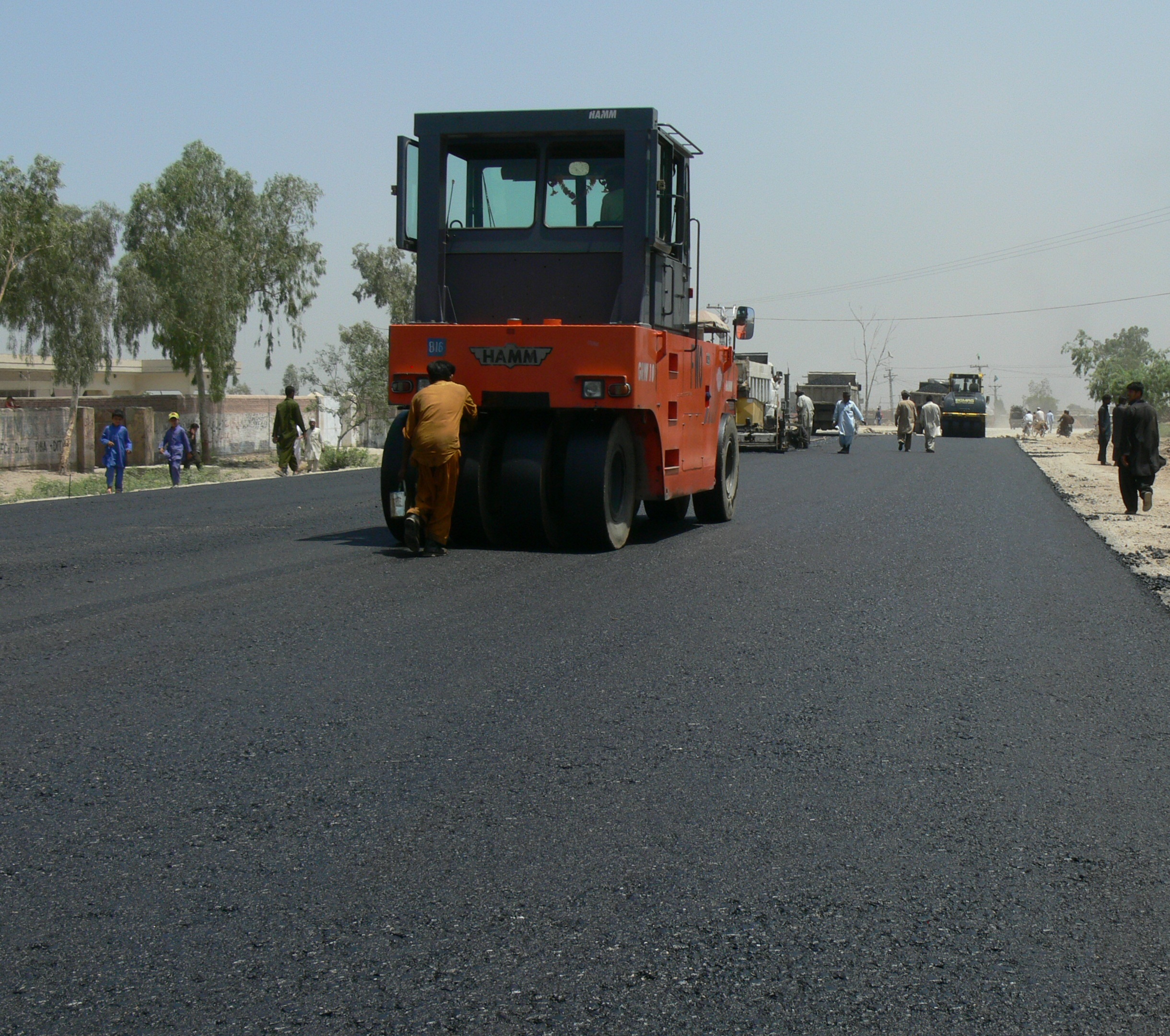 PESHAWRA, 28 September: In violation of Election Commission of Pakistan order, the provincial government has approved and released funds for installation of solar power panels on mosques in NA-4. By elections are scheduled to be held next month where the ECP has banned transfer and posting and banned uplift projects in the area till by-elections.

The provincial government has released funds for around 440 mosques in the constituency for installation of solar panels.

On the other hand, officials at the ECP said that they have received complaints and would take action after confirmation.