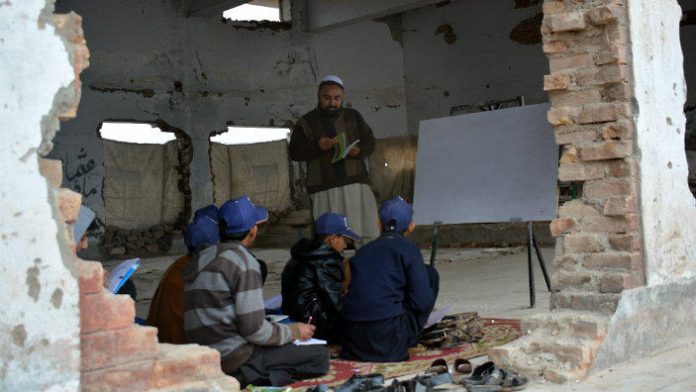 BARA: Communication and Works (C&W) Department, District Khyber has issued pre-qualification notice for the reconstruction of 49 war affected schools in Tehsil Bara. The notice issued by the executive engineer, Building division of district Khyber in which a total of 33 companies will participate.

The schools are being constructed with the assistance of the Chinese government who will provide Rs 1347.54 million for the project.

The schools that will be constructed also include the schools of historical importance including the Governor high school Alam Gudar, Government High School Janis Khan Atari Qamar Khel, Government Girls secondary school Kalanga Aka Khel in Bara Tehsil of Khyber district. The C&W department said that the school’s construction will be completed within 2 years time.

On 17 April, the C&W department will open the pre-qualification tender. Some of the companies have already expressed concerns about the fairness of the tender awarding process and vowed to challenge it in the Peshawar high court, in case of any alleged foul play.

According to official data, more than 100 schools and colleges were destroyed by the militants in a one-and-a-half decade long militancy in district Khyber. For which the government sought Chinese government assistant to reconstruct the schools. The officials said that government has already constructed some schools after restoring peace in the Bara Tehsil.

The government has planned to construct 49 government schools in the first phase with the help of the Chinese government. Thousands of children were deprived of the basic right of education as all the destroyed schools needed billions of rupees.