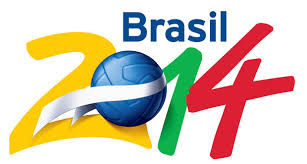 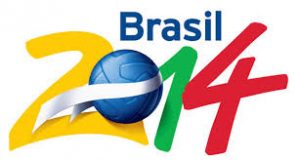 PESHAWAR, June 27: The first round of the FIFA World Cup has concluded in Brazil.

In a match of Group G on 26 June, the Germany team beat the United States counterparts 1-0; both the teams have qualified for the pre-quarterfinal phase.

In another match, Portugal has beat Ghana but the former has also dropped out of the world cup race due to inadequate points.

In a match of Group H, Belgium has beat South Korea 1-0 and thus reached the second round. Algiers has qualified for the second round after a match between Algiers and Russia remained tie, with one goal each.

The pre-quarter final round will start today. Meanwhile, the FIFA management has banned Luis Suarez of the Uruguay team has been banned for nine matches and four months after he bit a player of rival team.