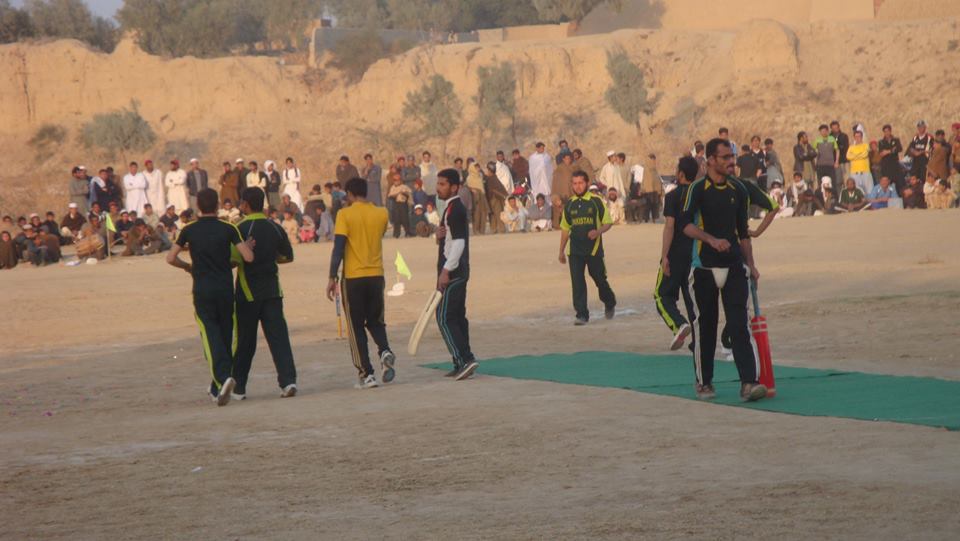 Shaukatullah-XI emerged triumphant in the inaugural match against Ikramullah Star Club. Batting first, the winning team scored 120 runs in the nine-over match. However, Ikramullah Star Club was bowled out in the sixth over. Ten teams of the district are participating in the 20-day tournament.