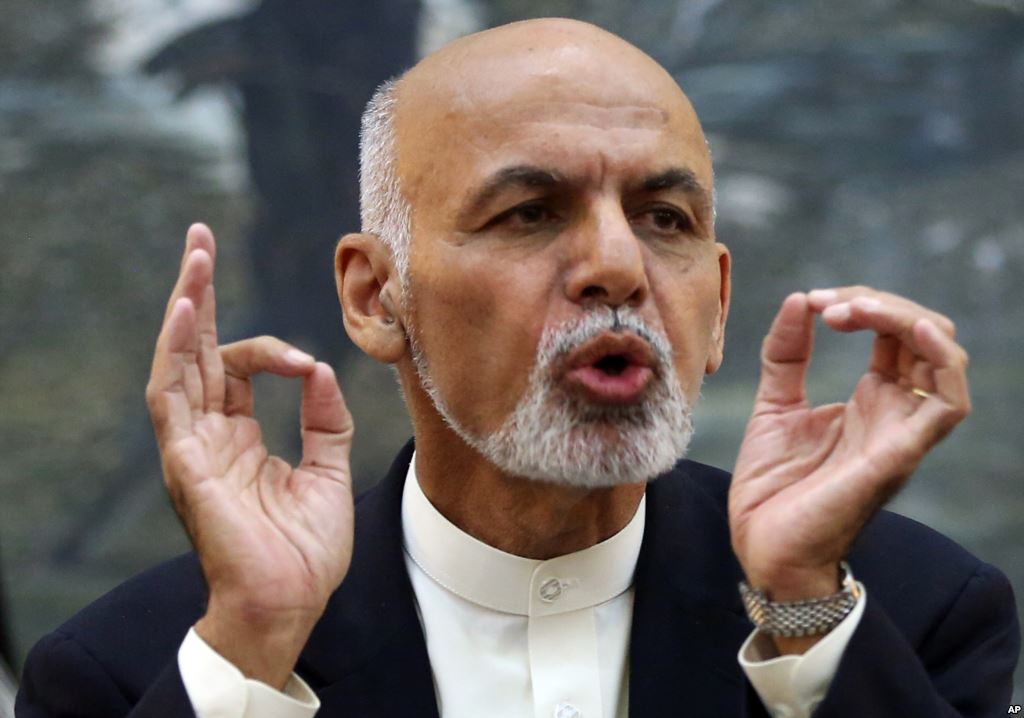 RAWALPINDI: Afghan President Ashraf Ghani on Monday assured Chief of Army Staff General Qamar Javed Bajwa of enhanced border security measures on the Afghan side of border between the two countries during the election period.

Afghan president also extended his condolences on the loss of innocent lives in recent terror attacks in Pakistan.

On the occasion, General Bajwa thanked the Afghan president for his concern, the DG ISPR said. Last week, four attacks targeted election candidates in different parts of the country, resulting in more than 150 deaths and injuries to over 200 people.