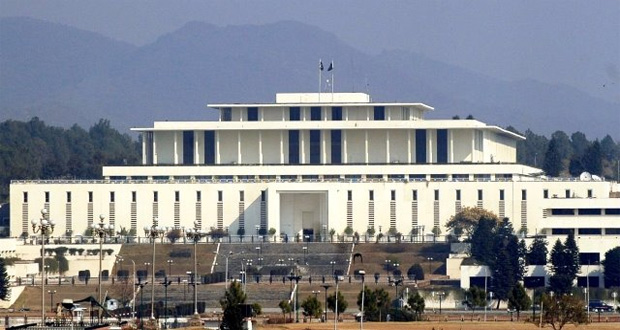 PESHAWAR: The Election Commission of Pakistan (ECP) on Thursday issued a schedule for the presidential election, which will be held on 4 September.

According to the schedule, nomination papers can be filed with the presiding officers in Islamabad and the four provinces in the Election Commission on 27 August. Scrutiny of the nomination papers will be conducted on 29 August, while candidature can be withdrawn by 30 August. The list of validated candidates will be published the same day.

Voting for the election will be held in the National Assembly and the four provincial assemblies from 10:00am to 4:00pm. Voting is held through a secret ballot.

The term of President Mamnoon Hussain’s five-year term is set to expire on 9 September. The President of Pakistan is elected by an electoral college comprising members of the Senate, National Assembly and four provincial assemblies.