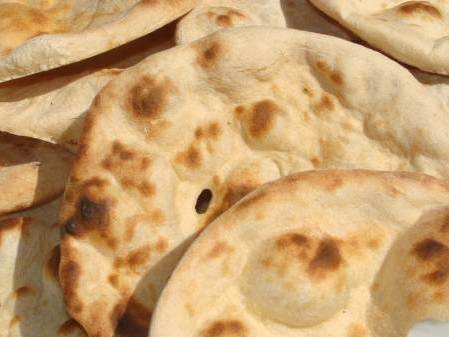 PESHAWAR: The district administration of Peshawar has restored the price of roti to Rs10, which was previously raised to Rs15, and taken strict action against nanbais (bread sellers) who sold roti on higher prices.

The KP government said this at the Peshawar High Court (PHC) which heard a case on price of roti in Peshawar on Wednesday. A division bench of the PHC comprising Justice Lal Jan Khattak and Justice Muhammad Ibrahim Khan heard the case.

A citizen had approached the court over sudden increase of roti price from Rs10 to Rs15. He had opined that the price was increased without taking the price review committee into confidence. He had said that the administration increased roti price to appease the nanbais and it would impact the citizens. He had made the district administration and tandoor owners as respondents in the petition.

Deputy Advocate General Rabnawaz Khan told the court that nanbais were bound to sell a roti of 130 grams for Rs10 and action is being taken against those bread sellers who are violating the price fixed by the district administration. He said hundreds of nanbais have been sent to lock up for violating the district administration’s directives and the action is still continuing.

The petitioners’ lawyer requested the court to order the district administration to produce notification about increase and then decrease in roti prices. He said increase in roti price has burdened the common man. He said this trend would benefit the profiteers who would regularly stage protests and hold strikes to pressure the administration to increase prices. He said the deputy commissioner neither appeared in the court nor produced records.

The court asked the deputy commissioner of Peshawar to produce notifications regarding increase and decrease of the roti price on next hearing of the case.