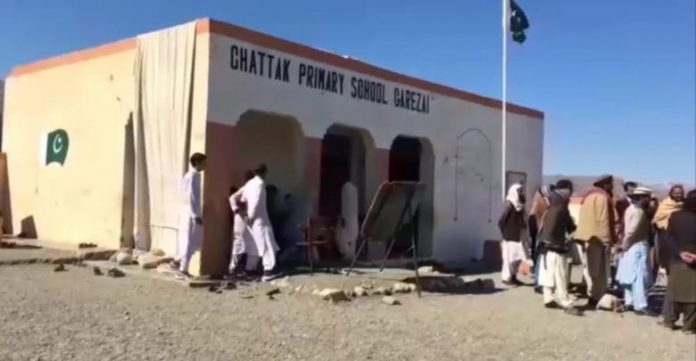 WANA: The Primary School Chattak in Girzai Killi area of Sarwakai tehsil in South Waziristan tribal district has not been given the status of government school since its establishment and it lacks basic facilities.

The local people said the Girzai primary school was established with the cooperation of the Pakistan Army four years ago and about 150 students from nearby villages come to get education in the school. However, they said, the students are facing many problems due to lack of attention by the government towards the school. 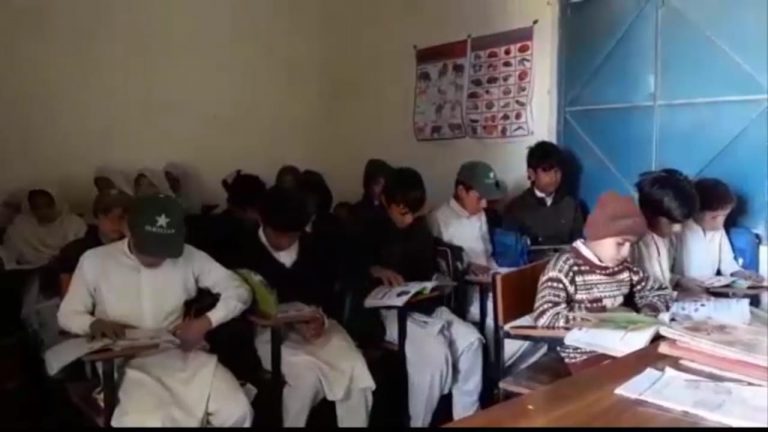 Sher Nawaz, a teacher at the school, told TNN that there are five classes in the primary school and only two teachers are performing duty there. He said the situation is very difficult as one teacher teaches lessons to three classes at the same time due to shortage of teaching staff and space. 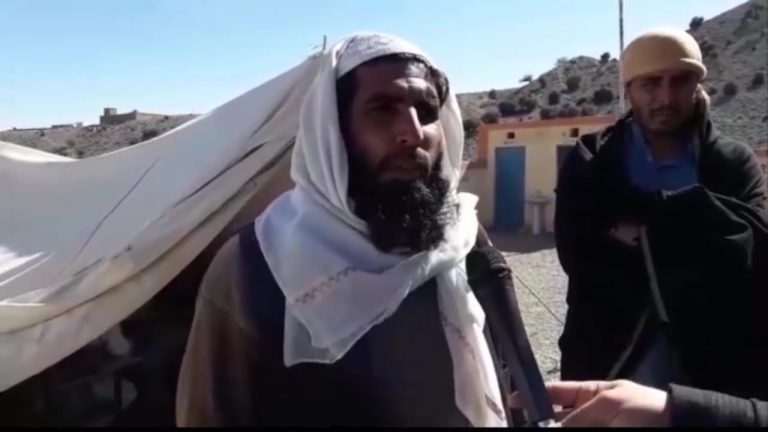 Sher Nawaz said students aged between four to 10 years are getting education in Gerzai School. He urged the need for construction of a separate school for girls of the area so that they also get education and play role in progress of the area.