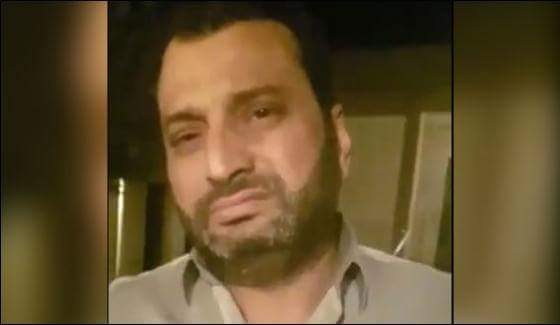 An official of the political administration confided to TNN that the accused was taken into custody while trying to enter into Afghanistan through the Torkham border.

The official added that the accused Arshad, a resident of Rawalpindi, confessed during the preliminary investigation that he was trying to escape to Europe via Afghanistan as he had been put on the Exit Control List by the Pakistani authorities.

It merits a mention here that Barrister Fahad Malik, a British-Pakistani citizen was killed in the federal capital allegedly by Raja Arshad and co-accused Nauman Khokhar after a petty clash.