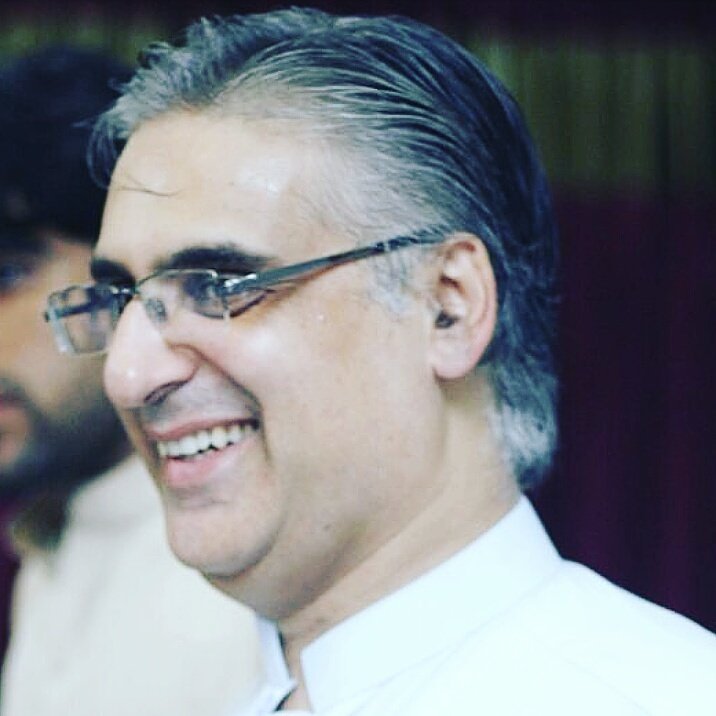 PESHAWAR: Additional IG Khyber Pakhtunkhwa on Thursday informed Senate Standing Committee on Interior that the person at the centre of a suicide bombing which claimed the life of Awami National Party (ANP) leader Haroon Bilour and 21 others in Peshawar had been arrested.

Bilour was martyred along with 22 others when a suicide bomber struck an ANP election meeting on July 10.

The committee was also informed that suicide bomber behind the horrific Mastung attack has been identified as Hafiz Nawaz a resident of Abbottabad.

A total of 149 people including election candidate Nawab Siraj Raisani were martyred in a suicide bombing at an election meeting in Mastung on July 13.

Briefing the committee, IG Balochistan Mohsin Hassan Butt said the bomber had traveled from Abbottabad to Sindh where he linked up with a banned organisation.

He was part of Daesh and had been affiliated with the Lashkar-e-Jhangvi as well, he added.