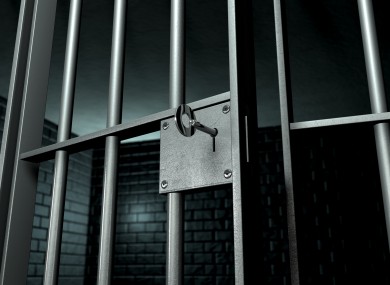 JAMRUD: A prisoner escaped from jail in Jamrud sub-division of Khyber tribal district on 22 August, the district administration said on Saturday.

Jamrud Assistant Commissioner Zahid Usman told TNN that the prisoner, Haji Akbar had killed a Khassadar personnel, Shakir three years ago over the issue of a quarrel among the children and he was arrested one year after the incident and shifted to Peshawar Central Jail. He said Haji Akbar was shifted to Jamrud Jail eight days ago.

The assistant commissioner said the prisoner managed to escape from the jail taking advantage of the staff shortage on the Eid day as many guards had gone to their homes for celebrating Eid. He said the jail cameras were also closed on the Eid day.

Zahid Usman said the Khassadars on duty in the jail have been dismissed as punishment after the incident.