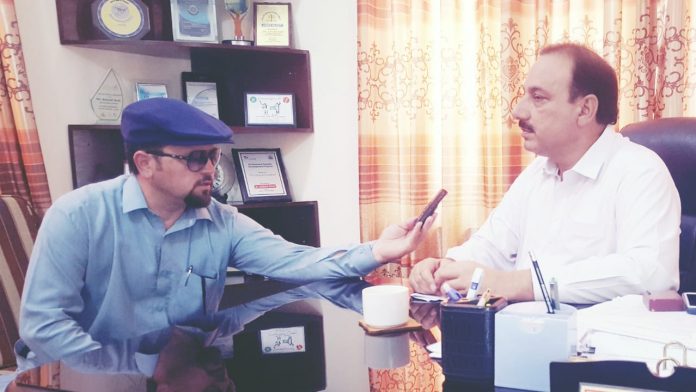 The federal government, on the recommendation of the National Command Operation Center, shuttered all the educational institutions following the outbreak of the Coronavirus in the country.

Though, a timely decision to prevent the spread of the deadly virus, it severely affected the financial system of the private educational institutions, as these are being run on the revenue generated from the fees of the students.

According to the statistics provided by the Private Schools Management Association, there are about 8600 registered private schools in Khyber Pakhtunkhwa where more than 124,000 teachers have been dispensing duties to teach about 2.4 million students. Besides, there are also thousands of schools which are not registered with the Khyber Pakhtunkhwa Private Schools Regulatory Authority (KPPSRA).

Since, the institutions were closed, parents could not to pay the monthly dues, as they were facing the same situation due to the lockdown. The ultimate shock of this crunch was trickled to the teaching and other administrative staff of the private institutions because their monthly emoluments were stopped by their respective managements.

Sobia, who teaches in a private school in Swat, says she has not been paid the salaries of those months during which the institution was closed despite clear’s decision. 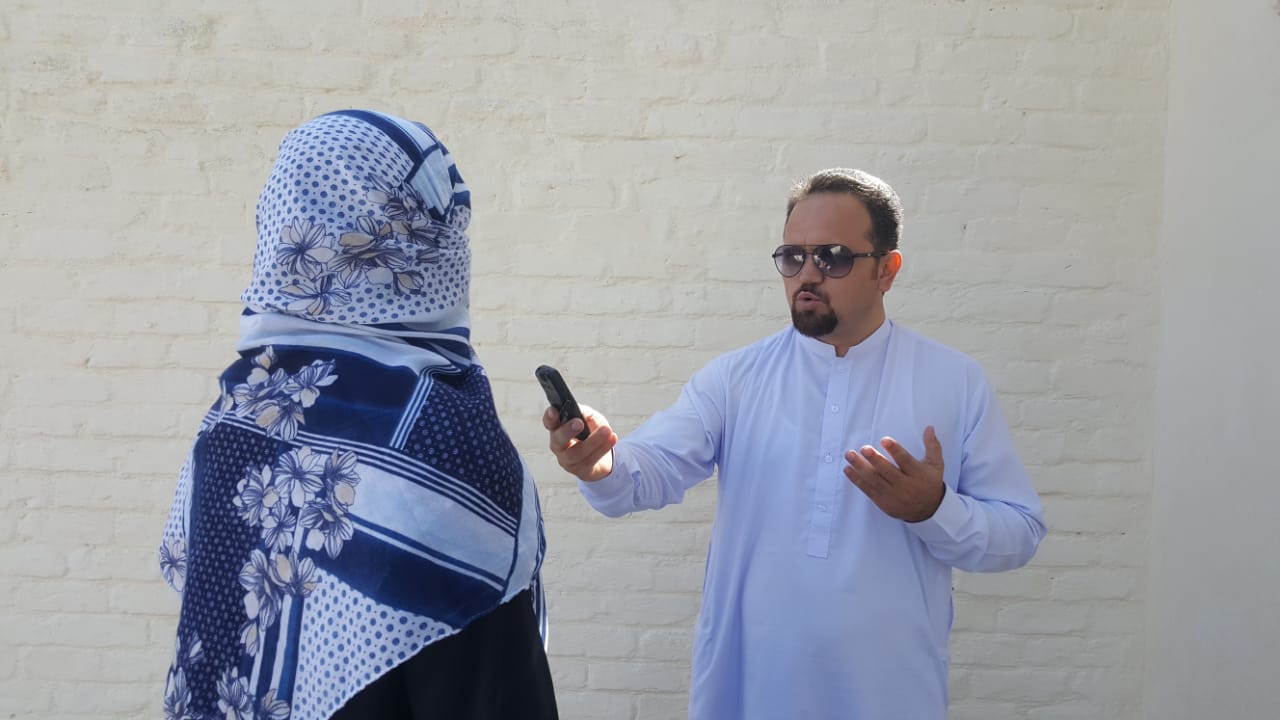 “I have been going through economic crises because the schools from where I had been getting salary, was closed. I borrowed money from my relatives to manage my expenses as I had no money to buy cloths and other necessary items for the Eid festival. Besides, lot of money was required to spend on medication of other family members,” Sobia recalls.

“During all that period, nobody bothered to help me out. We did not get any support from the government either. Now, that the hard days are over and the school is open, I hope I would get my salary,” she continues.

“The school administration says majority of the students have not paid their dues as their parents have also been affected by the corona lockdown,” she explains.

Khan Muhammad, another school teacher, was hopeful that he would get the outstanding salary arrears of the five-month lockdown but he could put up the demand fearing it might cost him his job.

“I had pinned hopes from the government and the school administration to get my salary arrears but then I gave up because my sister lost her job when she demanded her salary arrears,” he says.

“I had nothing to feed my family because I was not being paid during the corona lockdown. Fortunately, one of my brothers is a government school teacher and he supported the entire family during all this difficult period,” Khan Muhammad adds. “I am going to file a court case as I have not been paid since March,” he says while sharing his future course of action.

Meanwhile, the private schools’ owners have their own stories. Syed Anwar Shah, who runs a private school, Sabaoon Model School for Girls, tells TNN that majority of his students have not been paying their monthly fees, resultantly, he has been paying rent of the building from his pocket and is unable to pay salaries to the teaching staff.

“The landlord refused to reduce the rent. On the other hand, the parents are not paying the fee. They have been arguing that why they should pay the fees when their children have not attended a single class,” Anwar Shah explains. 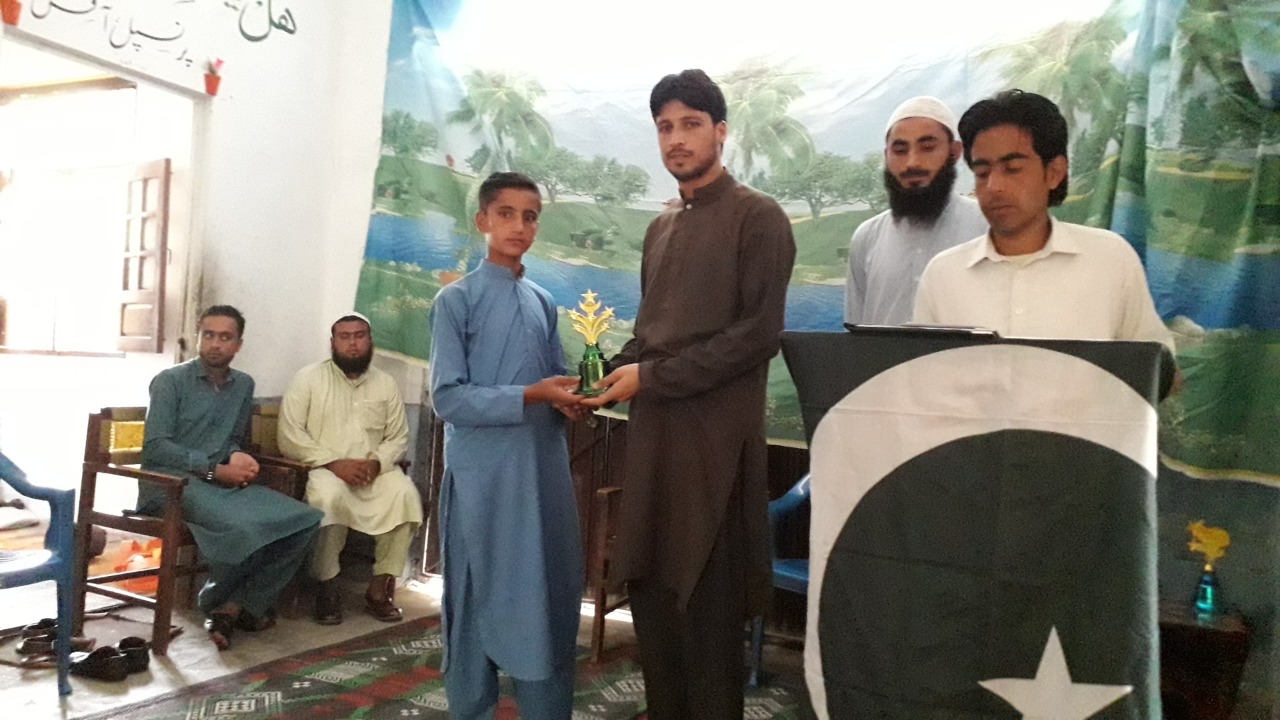 Ahmad Shah, president of the Swat chapter of the Private School Management Association, tells TNN that they have repeated appealed to the provincial chief minister and other relevant officials to help out the private schools but to no avail.

“The 25 educational boards across Pakistan have collected about Rs45 billion from students in the head of 9th and 10th grade annual examinations fees. We demand from the government that the same should either be returned to the students or given to private schools so that it can be adjusted in the unpaid dues, but the government response is still awaited,” Shah explains.

It merits a mention here that as per the high court orders, all the private schools are bound to pay salaries to their teaching and other supporting staff. The schools which are charging more than Rs6000 monthly fee are made bound to waive off 20 percent of the fee while those charging less than Rs6000 monthly fee, have been directed to waive off 10 percent of the fee.

The closure of schools during the lockdown has put so much stress and pressure on the owners that many of them sold out their institutions. One among such people is Azmat, a resident of Chagharzai tehsil in Buner district.

“We were badly affected due to the corona lockdown. Me and my entire staff, were passing through tough financial crunch. I couldn’t do anything but to sell out the school and handed it over to someone else in August last,” Azmat, who had established his primary school back in 2013 on Bodal village, recalls.

“There were some 150 students enrolled in my school, majority of them were from financially poor families. Some of the students were orphans while others studying under the government voucher scheme. They remained with us from 2018 to 2020 but the government didn’t pay their fees,” Azmat informs.

“As many as eight teachers and one peon were employed in the school, which was the sole source of income for all of us. When schools were closed in March due to corona pandemic, our revenue ceased to generate. We couldn’t force the parents to pay the dues because they were passing through the same difficulties. Also, my conscience was not allowing me to put them under duress. Besides, I also had to pay teachers’ salaries. I had no other option but to sell out the school,” Azmat maintains. 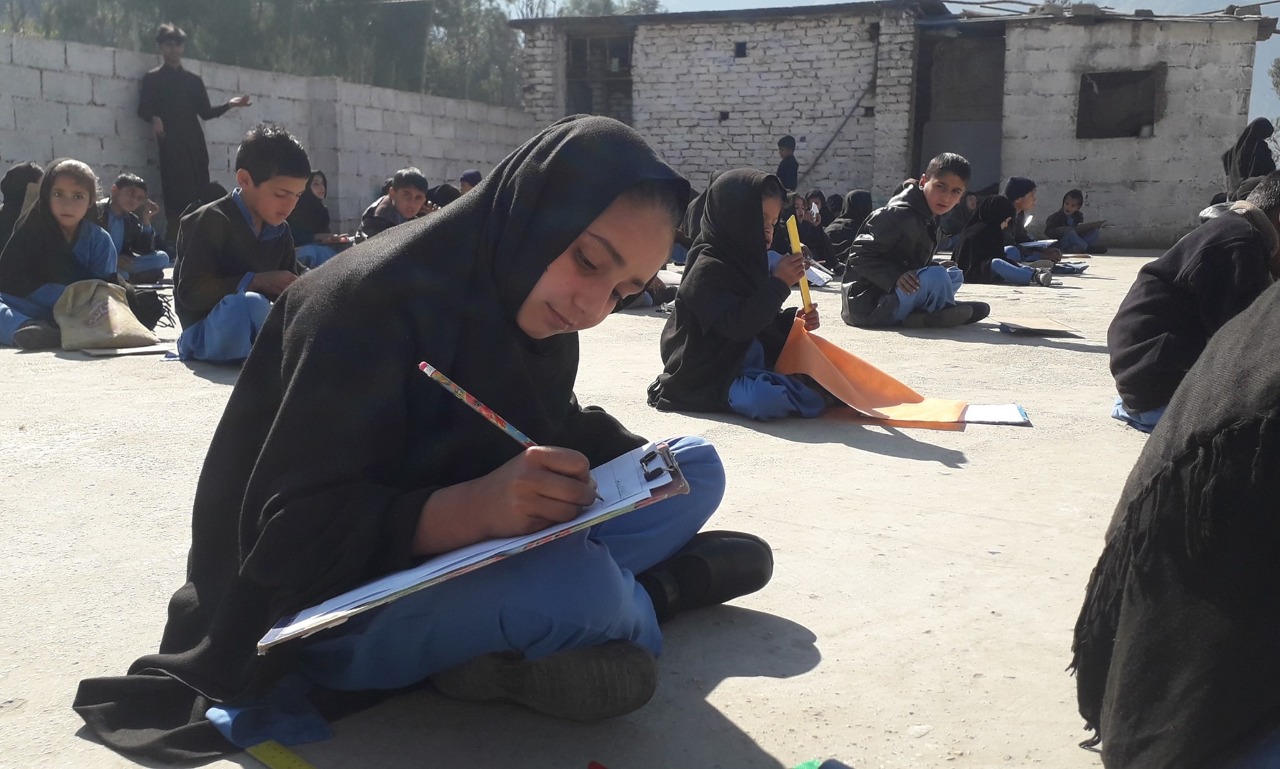 The miseries of Azmat and his co workers became double during the month of Ramadan as well as on the occasion of Eid festival as, normally, an average family’s expenses rise during these days.

“I started a campaign and launched a fundraiser for the teachers in collaboration with some charity organizations, which helped them to some extent but it was not enough.

“I finally allowed them to search alternate jobs as I couldn’t help them anymore nor could I see them die of hunger,” Azmat concludes in a depressed and dejected mode.

Azmat is now working in a private organization on a 10,000 rupees monthly salary.