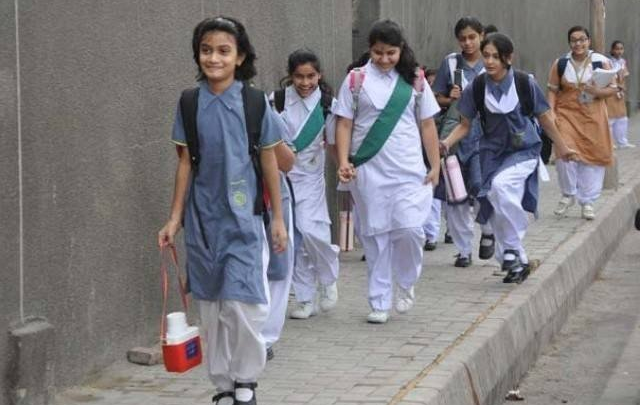 The academy is accused of not offering 20 percent  concession to more than three siblings, brothers or sisters, forcing parents to file a complaints with the authority

The Frontier Youth Academy runs a chain of educational institutions including Frontier Children, Frontier Youth and Frontier Science Academy. Parents complaints that the academies were bound to provide 20 percent concession to siblings – second and third brother or sister.

“They are collecting equal fee of three siblings in violation of authority’s rules and regulations,” parents complained, adding that the owners have shown these academies as separate entities in government record to avoid concessions and taxes.

The authority asked it to submit a reply within a week. Owner of the academy Muhammad Adil said that did not raise annual fee by 10 percent which it do every year.

“This is why we are collecting 10 percent fee from three siblings instead of 20 percent concession,” he said.

If parents want 20 percent concession then we will increase our fee, the owner said. On the other hand, no school can increase fee from more than five percent and that too without the authority’s permission.