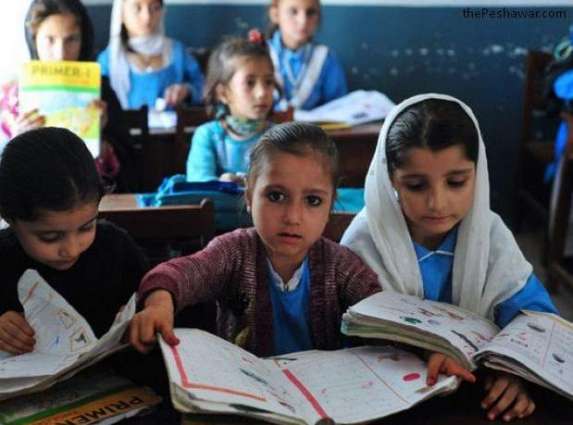 PESHAWAR: The Khyber Pakhtunkhwa Private Schools Regulatory Authority (PSRA) ordered a 20 per cent decrease in the fee of all those private schools that are charging more than Rs5, 000 a month fee in the province.

Through a notification issued by the authority directed private schools that they have to take permission from the PSRA before any increase of over 5 per cent in fee. However, it said that the school may increase their fee by five per cent in the next academic years.

The notification was issued in light of the supreme court of Pakistan’s judgement that was announced on December 14, 2018 by a 3-member bench headed by former chief justice Saqib Nisar and comprising Justice Ijazul Ahsan and justice Faisal Arab, while hearing a sou motu case pertaining to ‘excessive fee’ charged by private schools.

Regarding the fee received from parents during summer vacations, PSRA ordered that All private schools which have received fee during the summer vacations should adjust the same in future fee or refund half of such fee within two months.

The students and the parents were also asked to pay the fee at the time which is to be fixed by the school. And any student who doesn’t pay the fee would be liable to such action as devised in the rules and regulations.

The KP-PSRA also directed that all awards, scholarships, and other incentives already given to the students shall remain intact and shall never be reduced or withdrawn. No school shall under any circumstances be closed nor the students be expelled from such schools.

The schools till further order of the apex court shall not reduce the salaries of any teacher who are employed with the schools. About the sibling policy, private schools were directed that sibling’s fee concession of no less than 20 per cent to second and onward children of the same parent shall remain intact.