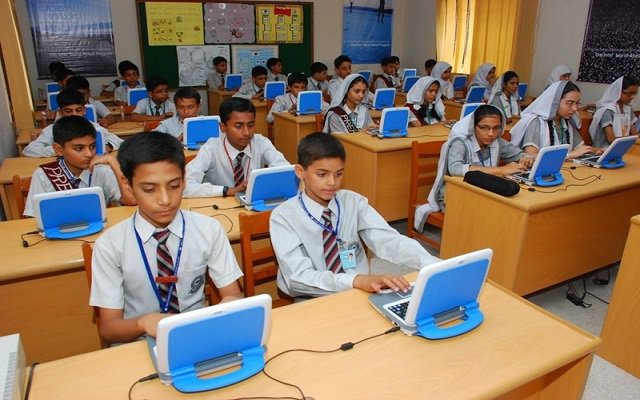 PESHAWAR: The private schools have rejected the announcement of the government regarding keeping the schools closed till July 15.

Schools to remain closed till July 15

The meeting decided that the education board exams will not be held this year and students will be promoted according to their grades in the previous exams.

Federal Education Minister Shafqat Mehmood said after the meeting that all the schools, colleges and universities will remain closed till July 15.

Private teachers not getting salaries

Several private schools in Khyber Pakhtunkhwa have not paid salaries to teachers despite receiving full fee from parents.

Several parents while talking to TNN told that they receive message from schools even before the start of new month and messages keep on coming until the full fee is paid. They said they have also paid full promotion fee and other fees including summer task and books charges, but teachers in the same schools have said they have not been paid salaries for the last two months. They reject the argument of private schools that their source of income has stopped because they are continuously receiving fees from parents.