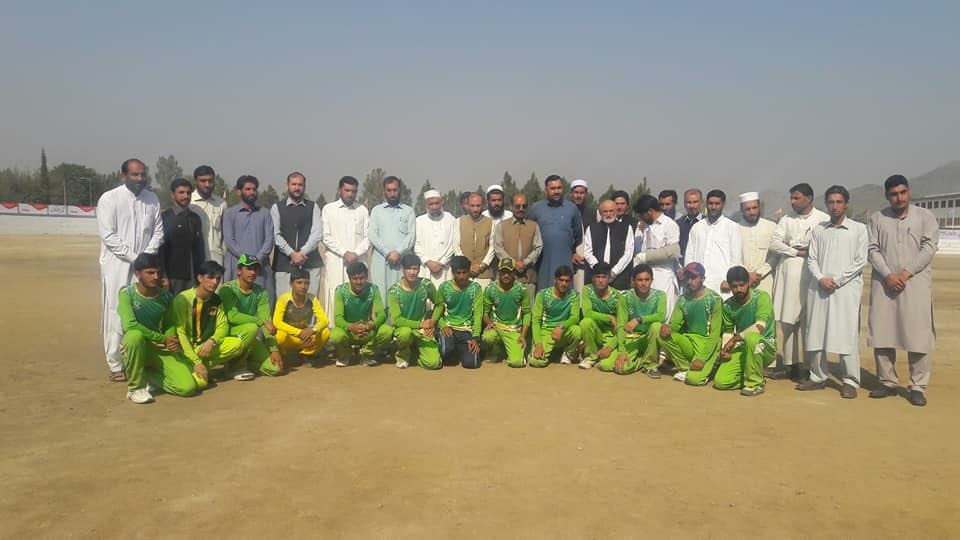 Among the participants were Local elders, officials of political administration and private schools owners were present in the event.

Football, athletes, volley ball, badminton, kabbadi, and cricket matches between teams from across the agency would be held during the sports festival.