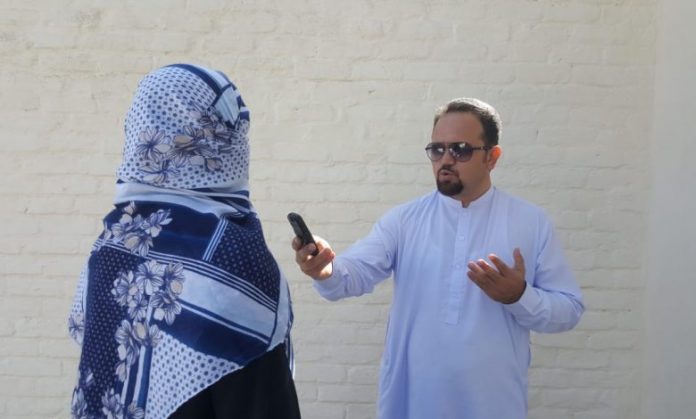 SWAT: Despite court order, many private schools did not pay salary to teachers during the coronavirus lockdown, while school owners are of the view that they did not get fee from parents.

One such teacher is Sobia from Swat who says the owners are still reluctant to pay salaries to teachers due to which they are facing severe financial crisis. She said the teachers were hoping for receiving their pending salaries with reopening of schools but that did not happen. She said the school administration is making excuse that it has not received fee from parents who also faced financial issues during the lockdown.

“We took loans to make ends meet during the lockdown. The government did not extend any help to such teachers in the hour of need,” Sobia said while talking to TNN.

Khan Muhammad, a private schoolteacher, said he was hoping for getting arrears of five months after school reopening, but the fear of losing his job kept him quiet and he is still without salary.

Khan Muhammad said his income was zero during coronavirus lockdown and his brother, who is a government teacher, supported his family during that period. He said his sister was also teaching at the same school who was ousted over making demand for salary. He said his sister is planning to approach the court over the issue as she has not received salary since March. 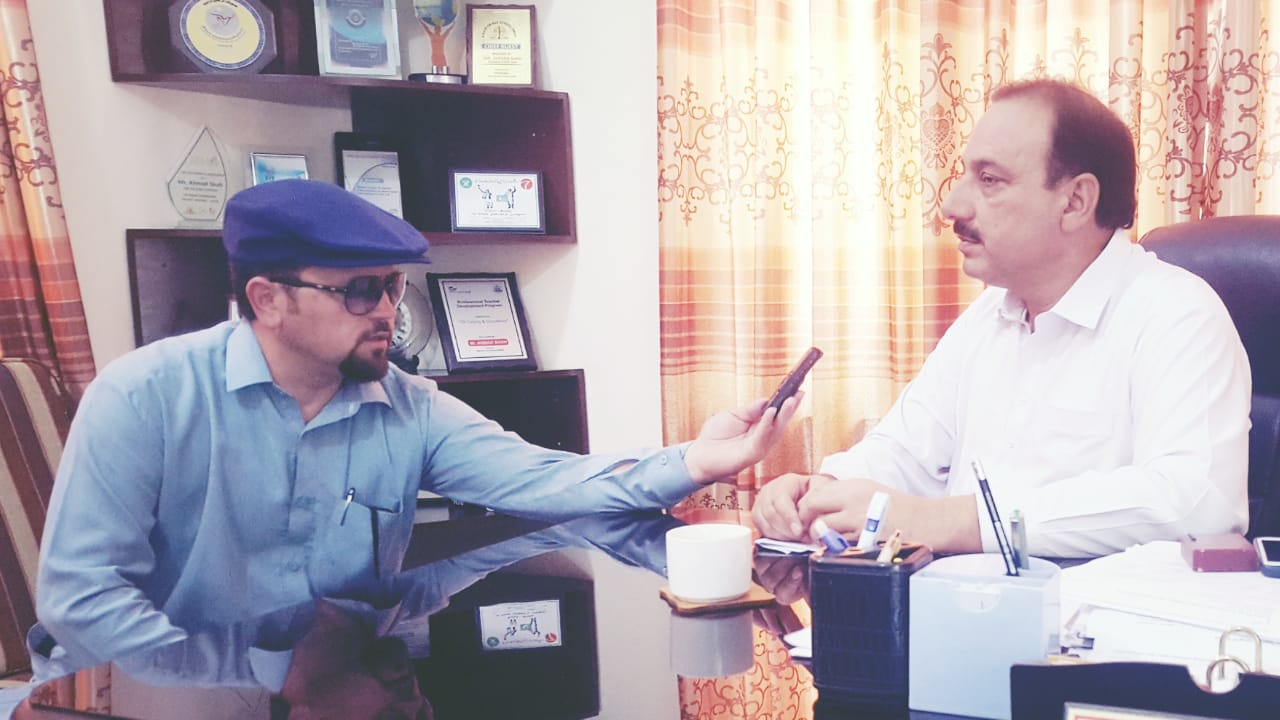 Syed Anwar Shah, owner of a private school in Swat, said parents are not submitting fee due to which he has to pay rent of school building from his own pocket. He said he cannot pay salaries to teachers in the given circumstances. He said the government must announce relief package for private schools.

The PSMA Swat president Ahmed Shah said he held talks with the chief minister and PSRA officials for a relief package, but did not get positive response. He said about 500 schools were permanently shut during the lockdown, while two principals also committed suicide due to financial issues.