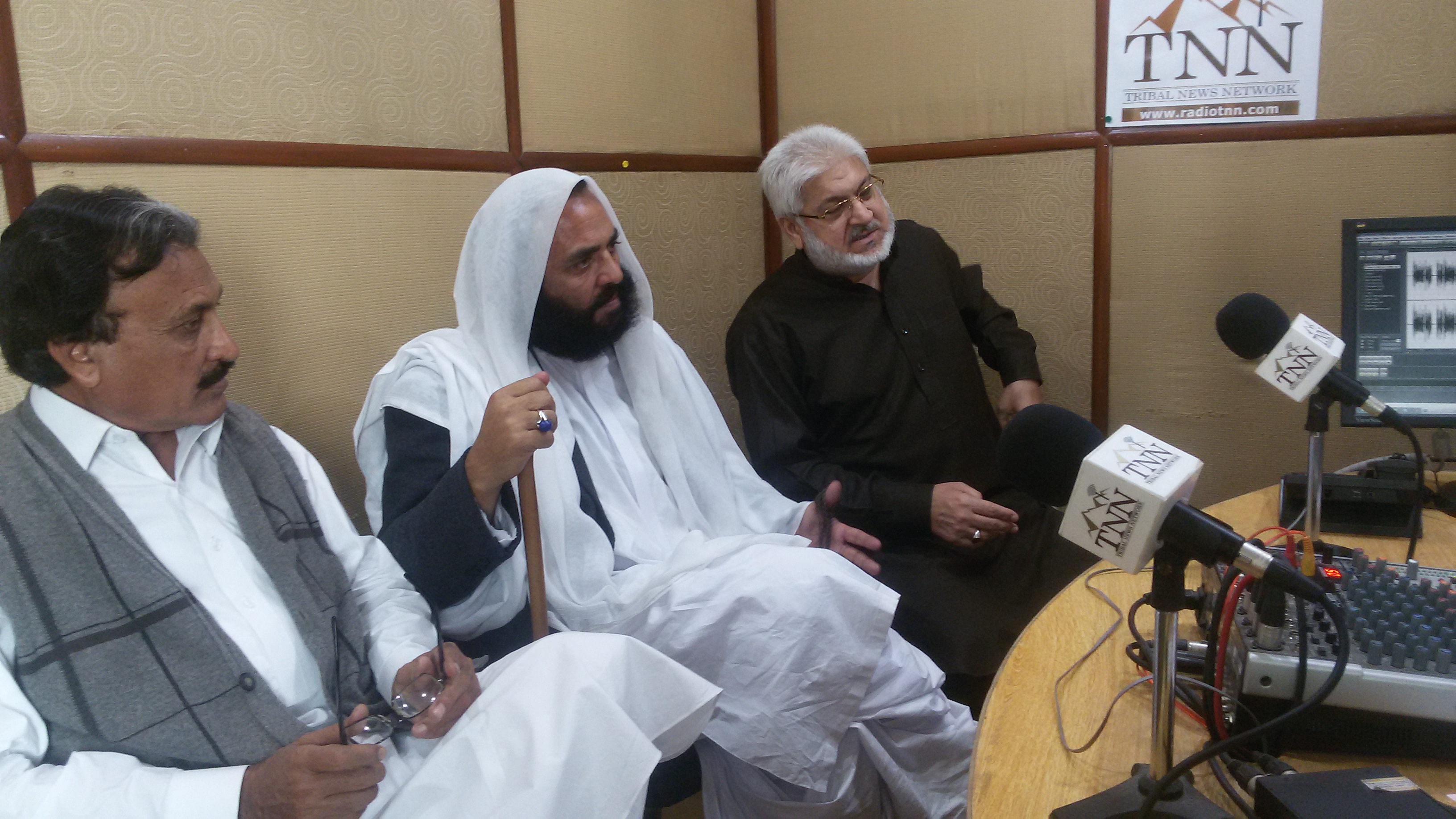 The parliament of Pakistan has passed the bill of extending judiciary to FATA. The bill has become a law after it was signed by the president of Pakistan. There merits and demerits in every system and to know the advantages and disadvantages of High Courts and Supreme jurisdiction act to FATA ,  TNN conducted a panel discussion with former Member National Assembly from Kurram Agency Munir Khan Orakzai, Fata Grand Alliance leader Badshahi Khan and eminent lawyer from Khyber Agency Mohim Khan Afridi.

TNN (from Munir Orakzai): How do you see the implementation of judiciary extension act in FATA?

Munir Orakzai: The Fata Reforms Committee headed by Sartaj Aziz had recommended that the merger process will complete in five years. They made this proposal wisely after ample thinking, because this process needs time for preparation. The committee kept the issues of appointment of judges and other staff and establishment of infrastructure in mind while making this recommendation. This isn’t possible in weeks or months because this process requires experts who know the pros and cons of the judicial matters. The existing Levies and Khassadar personnel don’t know anything about the procedure of investigation, interrogation or lodging of FIRs. New personnel will be appointed for this purpose and the existing personnel will also be trained.

TNN (Badshahi Khan): Why the Grand Alliance leaders are opposing the extension of judicial system to Fata?

Badshahi Khan: We are not against the judicial system, but we believe that the tribal areas have their own unique system, therefore, this system should not be spoiled by merger with KP. As far as the matter of courts is concerned, I will argue that the tribal people don’t possess documents of their lands from Bajaur to Waziristan. I will never give up my land if it turns out to be in access of my share in the courts’ system. Our tribal Jirga system calls a spade a spade. The wealthy people will exploit the judicial system to grab the lands of poor tribesmen.

Mohim Afridi: The Patwaris (revenue officials) will not do injustice with anyone as demarcations are also determined in the existing land distribution system in Fata. 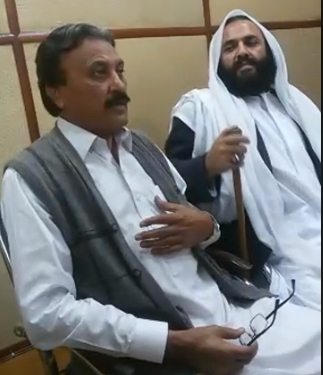 Badshahi Khan: We are not orphans and we don’t need to go to someone else’s house. The tribal people are confronted with countless problems. If they cannot give us a separate province, then they should give us five years and resolve our problems in that period. After that period, Supreme Jirgas of different tribes should be established to resolve problems of their particular tribes. In case a Supreme Jirga failed to resolve an issue, then the Fata Council, which should act as Supreme Court for Fata, must resolve that problem. The decision of Fata Council should be binding on all parties.

TNN (from Mohim Afridi): Will the establishment of Fata Supreme Council be possible under the Constitution?

Mohim Afridi: Whenever the judicial system is extended to any area, its old system expires automatically. In that case, the courts will decide our disputes and other matters.

TNN: How the courts will impact the tribal Jirga system?

Mohim Afridi: The Jirga system has already lost its traditional status. However, incorporation of Jirga system is must in the new judicial system. The selection of Jirga members having good character and repute must be ensured.

Badshahi Khan: Mohim Afridi suspects that there is shortage of honest people in Jirga system, then who will assure us that the judicial system will dispense justice in an ideal manner.

Mohim Afridi: I am confident that the High Court will dispense justice in Fata. It is currently doing a commendable job in KP.

TNN (from Munir Orakzai): How far the opposition by Grand Alliance affect extension of courts to Fata?

Munir Orakzai: Very few people will oppose this as most people want judicial system in Fata. However, there can be a difficult situation on the question of merger with KP.

TNN (from Badshahi Khan): How will you defend your stance if people assume that you prefer personal interest over collective interest by opposing extension of judicial system to Fata in its existing form?

Badshahi Khan: FCR is a black law which should be scrapped. I love Pakistani law that is why I want a separate province. The basic point is that I don’t want my coming generations become subordinate of others.

TNN: To what extent the people of Fata are deprived of their rights in the absence of a proper judicial system?

Munir Orakzai: Most of issues in Fata are dealt with executive orders. The appeal of the executive order can be made with the commissioner. If the matter remains unresolved there, then it goes to Fata tribunal. It is a similar system to the KP judicial system. So it will be a good option that instead of going through three stages, the matter shall be seen by the judges of the PHC. The judges will decide cases after hearing arguments from both sides and under the light of concrete evidence. 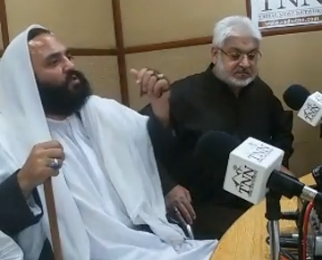 TNN (from Badshahi Khan): Will there be any difference between the judicial system in Fata if it becomes a separate province or it merges with KP?

Badshahi Khan: Off course, there will be a huge difference.

Munir Orakzai: Judicial system is not the whole thing as it will be utilised for resolution of cases only. We need a separate province to determine our old priorities and protect our values and culture.

Badshahi Khan: After Quran and Sunnah system, the tribal Jirga system is the best in the whole world. I challenge the world to show me a better system than our Jirga system.

TNN (from Munir Orakzai): How will tribal areas benefit from the new judicial system?

Munir Orakzai: In the existing system, a tribal citizen is dependent on a single personality i.e. political agent, who wields the executive as well as judicial powers. We believe that the change in system will at least change the current set up of one man show. In a judicial system, the citizens have the option to move another court if one court didn’t satisfy him. Access to justice is easier in the judicial system.