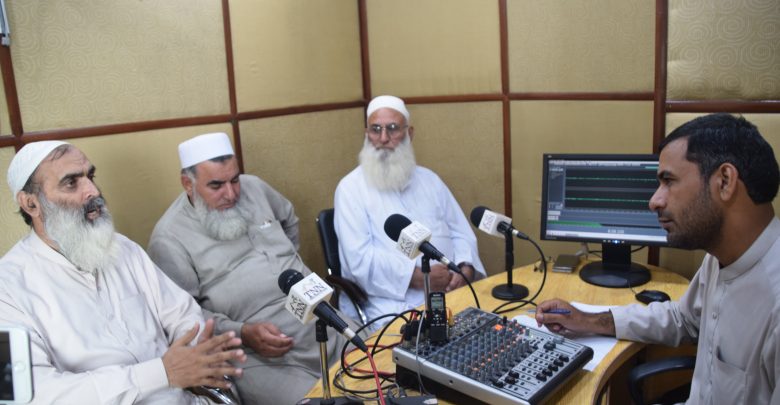 PESHAWAR: The people working for merger of the tribal areas with Khyber Pakhtunkhwa should also work for Khassadar Force personnel and all other segments which have been affected from the merger.

Malik Samiullah said Khassadar personnel are concerned over uncertainty about their future after the initiation of the merger process and they are also holding protests. He said the anti-merger leaders are also using the Khassadar personnel to pursue their own interests.

About 18,000 Khassadar personnel are currently performing duties in the tribal districts and they are extremely concerned over the possibility of losing their jobs. Fazle Maula said Khassadars stood shoulder to shoulder with other security forces during a difficult time and rendered matchless sacrifices for the country.

He said if the Khassadars were sacked in return for their sacrifices, then it will be a big injustice.“In such a situation the livelihood of 18,000 families will come to an end,” he said. 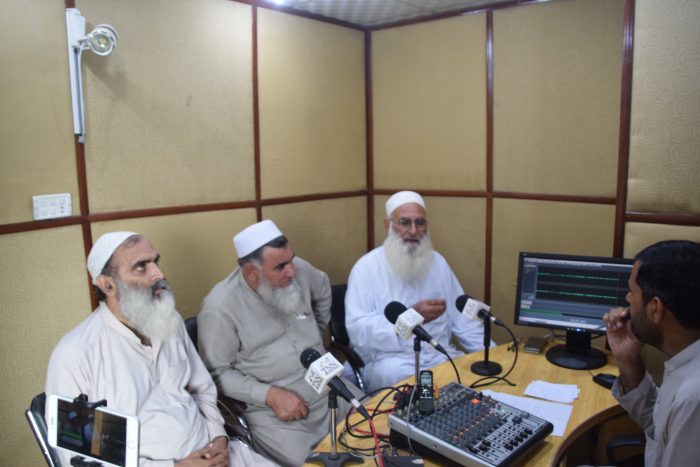 Malik Samiullah Jan asserted that despite supporting merger, he along with many other pro-merger elders are not in favour of terminating Khassadars. He said the decision on the future of Khassadars should be taken without further delay to end uncertainty over the issue. He said the sacking of Khassadars would only strengthen the narrative of the anti-merger people, therefore, they should be either adjusted in Police or Levies.

Fazle Maula said if the government wants to terminate Khassadars then they should be compensated appropriately.

Malik Samiullah Jan said Khassadars have initiated a good campaign which includes protests and also communication with the Ministry of States and Frontier Regions (Safron). He said Khassadars should approach the court if the problem remains unresolved.