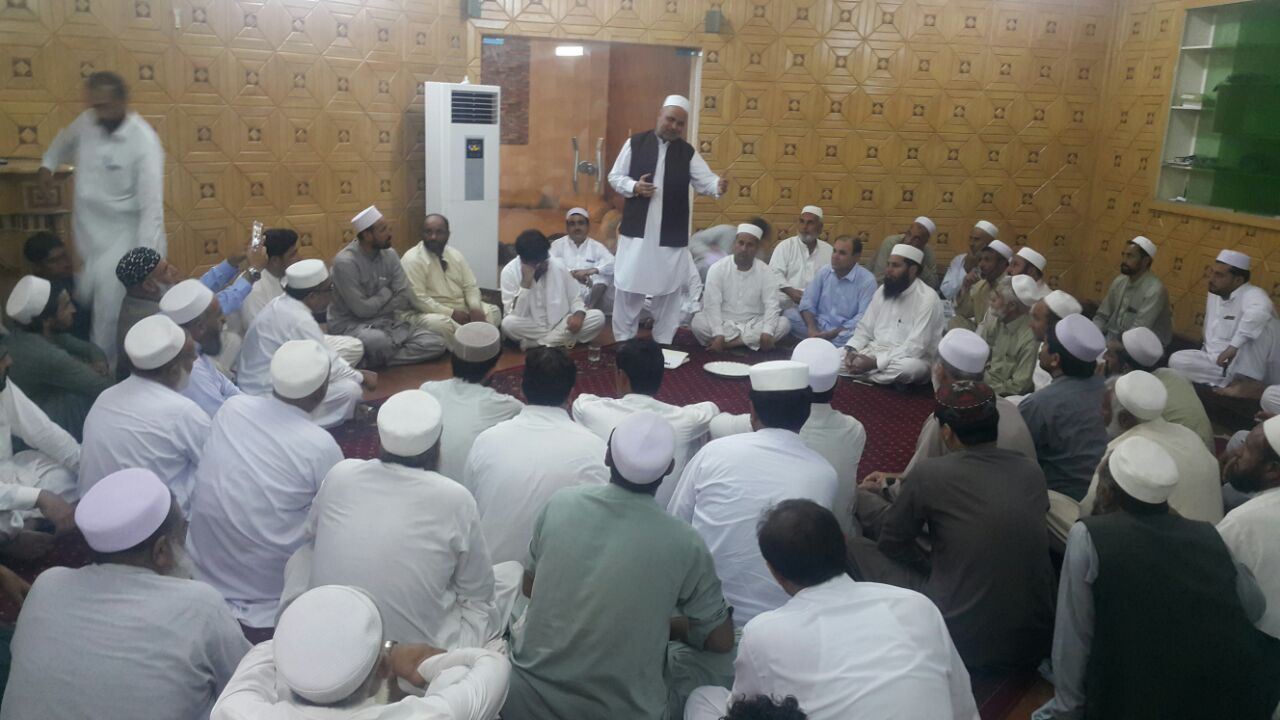 The announced was made here during a gathering comprising tribal elders from Mulagori, Landi Kotal, Jamrud and other areas of the agency. The tribal elders decided to unite all political parties and proponent of Fata Reforms to join them in their movement.

They decided to hold protest demonstration across the country against Frontier Crimes Regulation and to force the government implementation of Fata Reform without further delay.

The movement named as ‘Fata Reforms Movement’ that would be launched from October 9 next month where sit-ins in Islamabad would also be staged. They also agreed to invite other political parties.