LANDIKOTAL: The dance video of famous Pashto singer Gul Panra in the bungalow of the deputy commissioner Khyber tribal district has gone viral on which DC Mehmood Aslam Wazir has taken notice and asked Assistant Commissioner Muhammad Imran to present report within 24 hours.

A statement issued from the deputy commissioner’s office on Saturday stated that the district administration has nothing to do with the TikTok video of Gul Panra which has been made at the DC’s bungalow in Landikotal. It said the matter will be probed as to how a family entered the official residence of the officer and then made a TikTok video. The statement said no permission was taken from the DC for the video and the matter wasn’t brought before the assistant commissioner either. 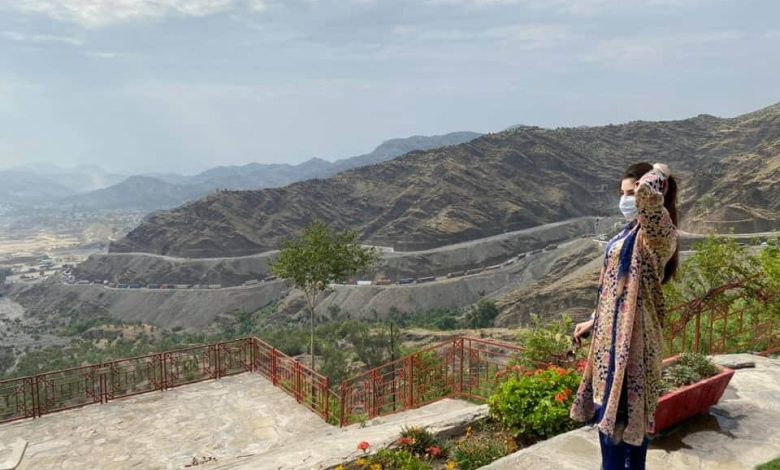 The statement further said it was a private family visit of Gul Panra, therefore, no question of official protocol arises. The deputy commissioner said all guests are welcome, but entering a government building without permission and then making TikTok videos cannot be allowed. He said action will be taken against those found involved in the incident. 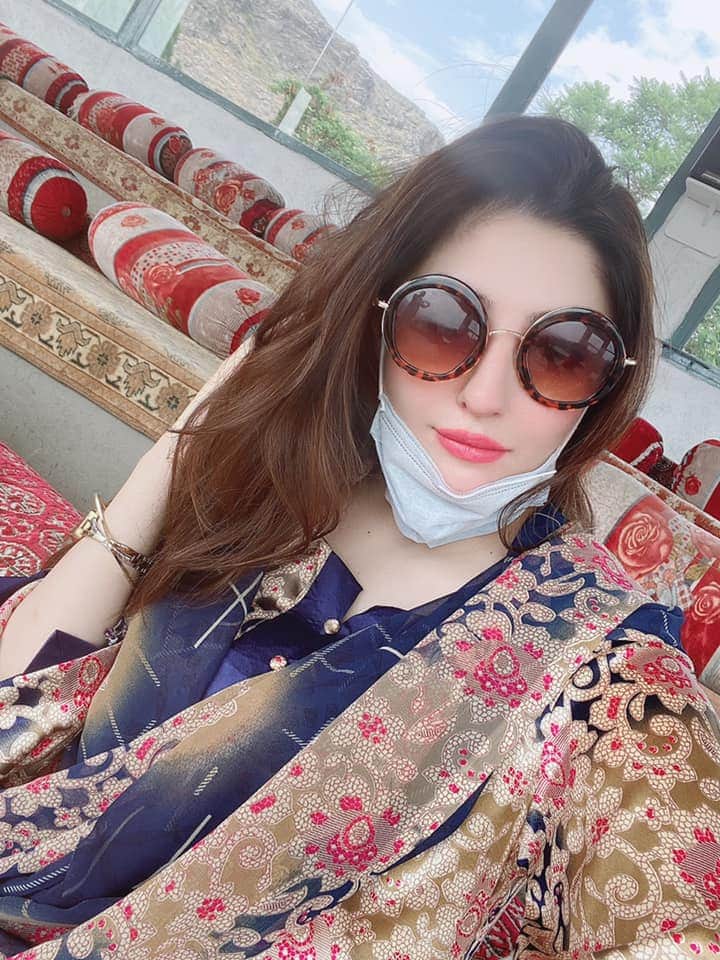 People have shown mixed reaction over the viral video of Gul Panra, with some supporting her for promoting local tourism and peace, while some others, particularly the religious circles, criticising her for uploading dance video against local traditions. Critics say the bungalow used to be a centre for Jirgas of tribal elders where problems of people were resolved, but now it is used for dancing which will impact the local culture and traditions.

However, her supporters say the visit of Gul Panra shows peace has completely returned to the area and now steps must be taken by the government for promotion of tourism. They particularly emphasised the need for restoration of Safari Train Service in Landikotal.

Officials are tight-lipped over the exact arrival time of Gul Panra to the DC’s bungalow. Assistant Commissioner Muhammad Imran said details will be shared after probe.