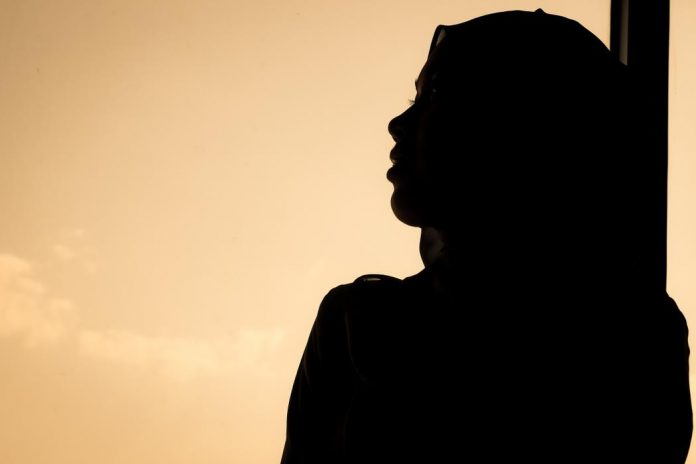 PESHAWAR: Despite months of mental preparation, Noreen’s entire world fell apart all of a sudden. She had to accept that her husband was no longer alive and take responsibility for her family. It was the most difficult period of her life.

Noreen, who hails from Mardan, lost her husband to lung cancer back in 2014. She was left with four children to tend to and had no means of earning to feed them. Like the majority of the women, she got married at an early age and had to leave her studies only after completing matriculation.

“I had no idea I’d have to deal with all of this, or I would have completed my studies after my marriage. It was possible since my spouse was quite supportive and didn’t mind if I went back to school.”

She, like many other women, was subjected to peer pressure from those who advised her to re-marry soon after completing her Iddah. This is especially true for young women who have a long life ahead of them. However, most women are scared of re-marrying because they are afraid of leaving their own children behind and having to look after someone else’s home and children.

“People began to propose that I abandon my children to my mother and re-marry. They’d even make suggestions for widowed males with children from prior marriage. I was taken aback by their reasoning. Why should I abandon my own children to care for the children of others? The prospect of having to marry again seemed ridiculous, and it is still not on my to-do list.”

However, finding a way to feed children is a huge difficulty for single mothers. They now have to function as both a father and a mother, not to mention help their children recover from the trauma of their father’s absence.

As if dealing with the emotional breakdown wasn’t enough, they now have to work and be available to their children all the time. And if they lack the necessary qualifications, their prospects of getting a quality job are slim. They have no other choice but to provide home tuition or start a home business.

“At first, my mother was supportive for a few months, but once I had a better understanding of the situation and was able to regulate my emotions, I realised that things wouldn’t work this way until I took action. The first thing I did was continuing my studies and starting home tutoring for children. Even if it wasn’t enough to cover both ends, it was better than nothing.”

According to a study, children who are exposed to the death of one or both of their parents at a young age are more likely to lose interest in their academics, become less confident, and even rebel. This is made worse when they don’t even have their mother to help them break out of this period because she is already attempting to help her children maintain their previous lifestyle.

“I was fortunate in that my mother took care of my children while I was out looking for a solid job and continuing my studies at the same time.”

Noreen’s children are now in college and have excellent academic records. The difficult period has gone, but they still know that their lives have a gaping hole in the shape of their father’s death that no one can fill.

Our society needs to be more empathetic and supportive of single mothers, while also ensuring that unsolicited advice and concern does not worsen their mental health. This can aid single mothers in avoiding depression and coping with their circumstances in a healthy manner.