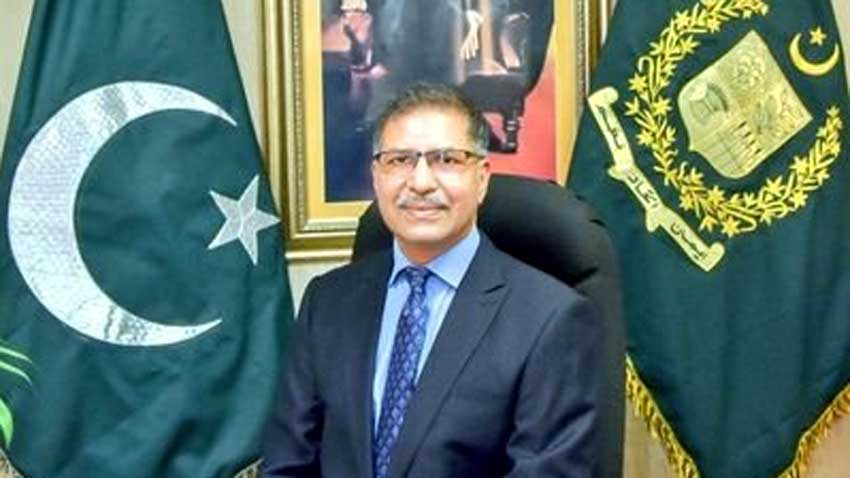 ISLAMABAD: Federal Minister for Information Syed Ali Zafar on Saturday expressed hope the process of FATA’s merger with Khyber Pakhtunkhwa will be completed within six months.

In an interview to Radio Pakistan, he said the committee formed to materialize FATA’s merger with Khyber Pakhtunkhwa was working on the plan speedily.

The minister added that an administrative structure was being raised in the erstwhile FATA, and urban centers and administrative units were being set up under a process.

He said all the issues related to FATA are being thoroughly reviewed. Syed Ali Zafar said the caretaker government will leave comprehensive guidelines in various sectors for the next elected government.

Bureaucracy has been shuffled at federal and provincial levels to ensure transparency in elections, he said and added that the interior ministry was receiving reports on daily basis regarding peaceful elections.

He said foolproof security arrangements have been made for elections and decisions were being taken on the basis of those reports.